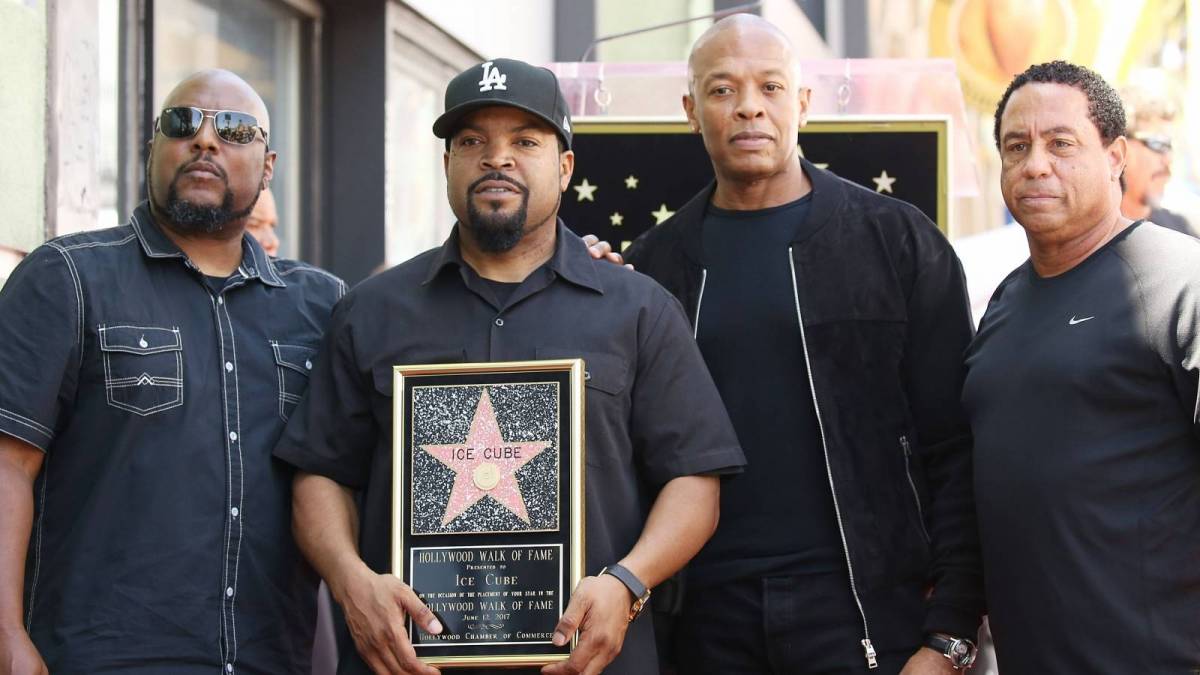 N.W.A's DJ Yella Has Been Teasing 'Something' For Months - But Where's Ice Cube & Dr. Dre?

West Coast Hip Hop pioneers N.W.A blazed a trail for other gangsta rappers to follow in the late 1980s and early ’90s with politically charged anthems such as “Fuck Tha Police” and “Straight Outta Compton.”

But on March 13, DJ Yella posted a cryptic photo of Eazy-E to his Instagram account with the caption, “Get ready!!!”

Then on Sunday (May 23), DJ Yella returned with a throwback photo of N.W.A and wrote, “Let the countdown begin!”

A day later, DJ Yella posted another throwback photo of N.W.A with the caption, “The Countdown Continues:4” but without any further context.

As N.W.A fans scrambled to guess what it could be, Yella remained tight lipped and didn’t provide any clues.

As one commenter pointed out, N.W.A supposedly has an arsenal of old material that was never released, but an Eazy-E biopic has always been in the works thanks to his daughter Ebie Wright.

“Countdown 2 what OG?” they wrote. “PLEEEEEEZZZE tell me it’s an new NWA album I know y’all got so many old songs from the 80s & 90s that got shelved that y’all don’t gotta put out any new music just drop that old shit a all of us ol school real fans would be so geeked 2 hear it y’all would do multiple platinum #s off streams alone.”

Meanwhile, Dr. Dre, Ice Cube and the other surviving members of N.W.A haven’t posted anything suggesting some secret project is on the way.

Cube is currently dealing with a lawsuit from his longtime producer Sir Jinx, while Dre is supposedly wrapping up an album and juggling his divorce from Nicole Young.