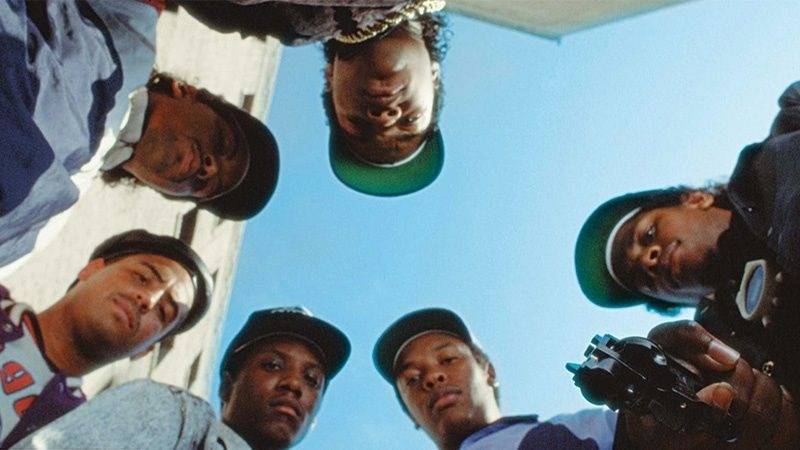 N.W.A has been shouting “Fuck Tha Police” for over 30 years. Written by Ice Cube, MC Ren and The D.O.C., the track took aim at police brutality and the racial profiling running rampant in their L.A. neighborhoods.

In 2020, their words still ring true and have become somewhat of an anthem for the current protests and riots erupting across the country in the name of George Floyd.

According to Rolling Stone, the Straight Outta Compton song has seen a 272 percent increase in on-demand audio streams from May 27 through June 1, compared to the five days before Floyd’s death.

The song picked up particularly on Sunday (May 31) and Monday (June 1), with 765,000 on-demand audio streams over those two days, which is nearly five times the streams the song was seeing on the previous Sunday and Monday before the protests.

Meanwhile, Childish Gambino’s platinum-selling single “This Is America” saw a 149 percent jump in streams over the same time period as “Fuck Tha Police” thanks in part to TikTok.