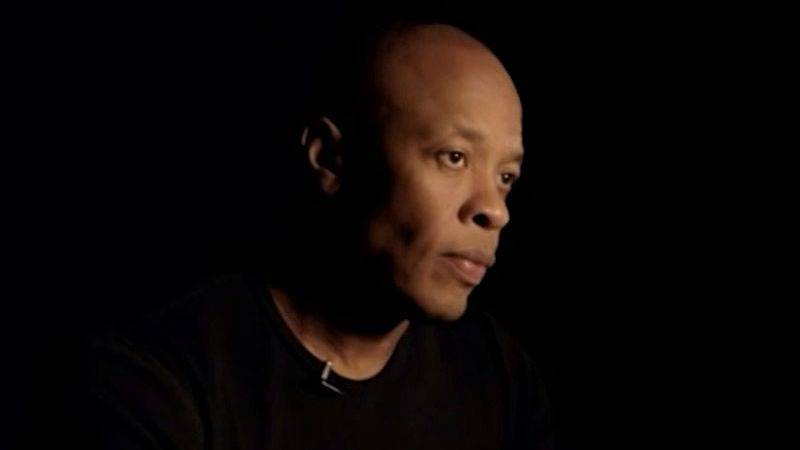 Dr. Dre is reportedly speaking out on his contentious divorce from Nicole Young, his wife of 24 years. According to TMZ, the storied producer calls Young’s demand for $2 million a month in temporary spousal support “absurd,” explaining he’s still covering the majority of her financial needs.

Legal docs state Young’s attorneys have already made more money off of Dre in the last two months than most Los Angeles residents make in a year. Dre says he’s “allowing” her to live in his $20-25 million Malibu mansion where his security brings Young meals prepared by private chefs three to five times a week. He also reportedly says his business manager pays Young’s AmEx Centurion Black Card — and those bills range from $150,000 to $350,000 per month.

Aside from what Dre describes as “unauthorized charges for [Young’s] attorney fees, all of her other expenses have been shouldered by Dre who says, “This all seems like the wrath of an angry person being exacerbated by opportunistic lawyers.”

Dre claims he’s also offered to pay her lawyers another $350,000 through the end of the year even though she was accused of pilfering over $350,000 from Record One recording studio, a company she and Dre founded in 2015.

Young filed for divorce in June citing “irreconcilable differences.” In addition to the $2 million per month in temporary spousal support, she’s also asking for $5 million to cover her legal fees. 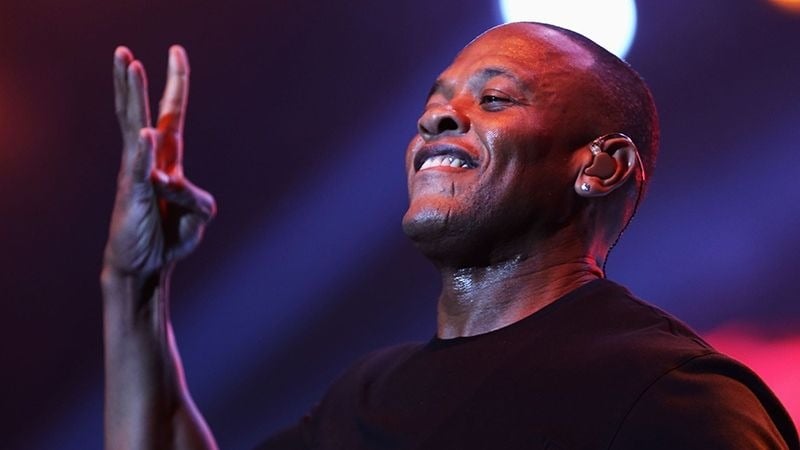 The fight over Dre’s $1 billion fortune has grown increasingly ugly over the past several weeks. Although it was initially believed there was no prenuptial agreement, legal docs proved otherwise. But Young says the document should be invalid because Dre allegedly ripped it up one day as some form of romantic gesture.

The couple married in May 1996 and have two adult children together, including Truly Young who recently ripped into 50 Cent and Xzibit for comments they made about her parents on social media.