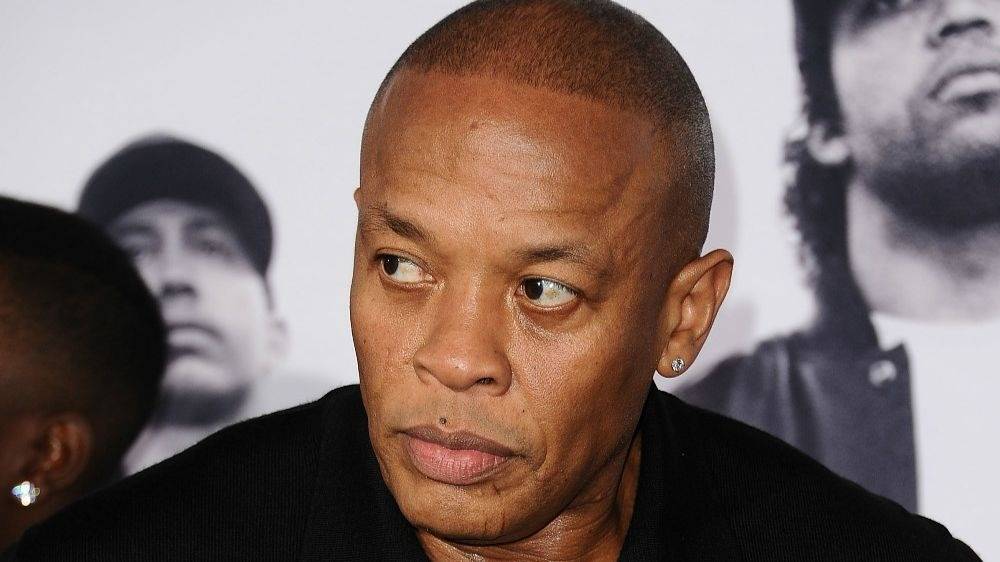 While Kanye West might be having the #WestDayEver, things aren’t looking as peachy for Dr. Dre. TMZ reports his wife of 24 years, Nicole Young, has just filed for divorce. The outlet says Young filed the paperwork on Monday (June 29), citing “irreconcilable differences” as the reason for the split.

The N.W.A legend married Young in 1996 and they have two adult children together — Truice and Truly. Sources close to the situation claim the couple didn’t have a prenup, which means Young could be entitled to a healthy chunk of the Hip Hop mogul’s estimated $800 million fortune. After all, Young is seeking spousal support as well. Young has hired celebrity attorney Samantha Spector to take on the case.

Young, a lawyer, was previously married to NBA player Sedale Threatt whom she wed in 1992. They were married for three years before deciding to go their separate ways. She and Dre met while she was still legally married to Threatt. According to Celebtattler, Young decided to leave Threatt after Dre penned a letter begging her to be with him instead.

““Hopefully you doing well and you realized you need to quit fucking with Sedale and come home to your doctor,” the letter allegedly begins. “I will take care of you baby girl.”

The news comes not long after Snoop Dogg photographed Dre in the studio with ‘Ye finishing up the sequel to Jesus Is King. While no release date has been confirmed, it seems the project is inching toward completion. Upon Ye’s return to Twitter last Friday (June 26), the gospel-loving rapper shared a photo apologizing for spilling orange juice on Dre’s carpet.

He wrote in the caption, “IM SORRY DOCTOR DRE I SPILT THESE THREE DROPS OF ORANGE JUICE MIXED WITH UUUUUUM WHILE WE WERE FINISHING OUR FIRST PROJECT,” a solid indicator the album could arrive before the end of the year.

Jesus Is King finally arrived last October after numerous delays. The 11-track album received mixed reviews from Kayne’s fans and critics alike. But despite some of its negative reviews, the project earned ‘Ye his ninth consecutive No. 1 Billboard 200 album, tying Eminem’s streak for the longest in the chart’s history.

All of Ye’s albums have entered the chart at No. 1 between 2005 and 2019. Kanye’s only project that failed to land in the coveted spot was his debut effort, 2004’s The College Dropout, which debuted at No. 2.