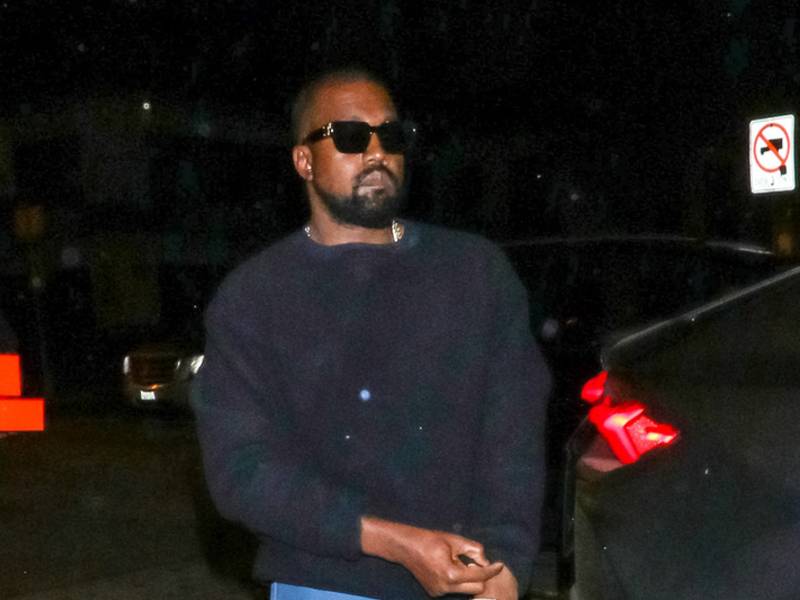 Kanye West’s new album Jesus Is King is finally here. Despite originally setting a September 27 release date for the project, the LP didn’t drop as planned. Instead, the oft-delayed project arrives a month later — although not at midnight Eastern like most releases.

The road to Yeezy’s ninth studio album has been a bumpy one. Kanye’s LP, which was previously titled Yandhi, was supposed to drop in September 2018. That release date came and went before being pushed back to November 2018. Ultimately, the album was delayed until 2019 and still experienced more false starts.

Check out Kanye’s Jesus Is King stream, cover art and tracklist below.