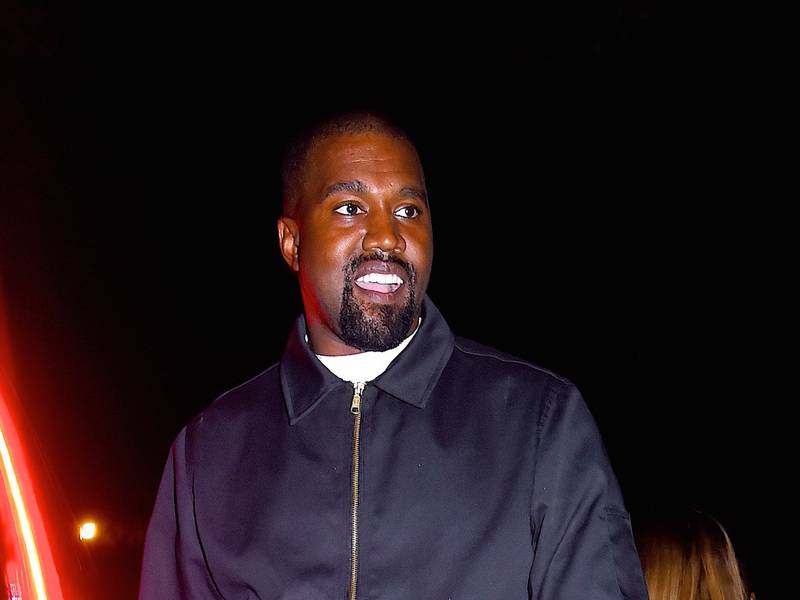 Par for the course, the release date for Kanye West’s next album is up in the air. According to Variety, a source said Jesus Is King is not dropping on Friday (September 27) as previously reported.

However, Ye’s wife Kim Kardashian retweeted a recent post from someone named “Colin” indicating Jesus Is King will arrive in two days as initially expected. (It’s of note Kanye follows the account.)

But the majority of them came with a few snags. For example, the listening party for his Ye solo album came with a lot of waiting. For starters, there were issues with the WAV stream and when that magical hour of midnight finally arrived, the album didn’t drop.

After the late night, the owners of the Wyoming ranch where it was held promptly issued a “no rappers” policy.

Then, Kanye promised a new album called Yandhi would arrive in September 2018. After that failed to materialize, he took off for Africa and postponed it multiple times.

As Consequence recently told HipHopDX, “With Kanye, it always runs down to the wire.”

Last month, Kardashian shared a photo of what appeared to be the tracklist for Jesus Is King with the date “September 27” written at the bottom. Now, it’s a waiting game.