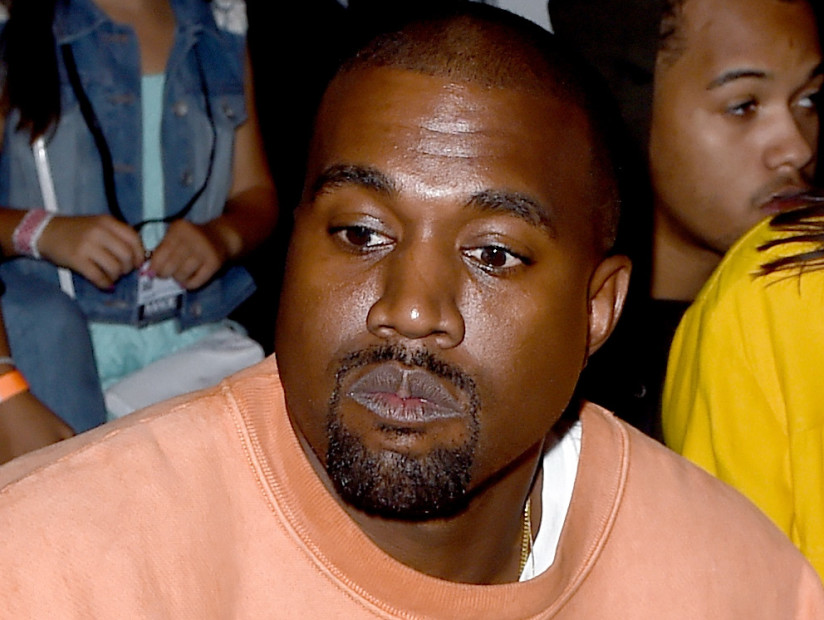 Twitter – Another day, another Kanye West controversy. On the heels of his head-scratching performance on Saturday Night Live and comments on the 13th amendment, his reality television queen wife Kim Kardashian dropped a bombshell on YE’s fans.

According to Kardashian’s tweet, Yandhi — the album Kanye promised would arrive on September 29 — isn’t coming until November 23. In an interview with TMZ Live, YE explained he was taking his alter ego “alien YE” to Africa to finish the project.

Upon hearing the news, fans (and haters) quickly headed to Twitter where they laid into Kanye for his latest stunt.

Check out the outrage below.

WHERE IN THE FUCK IS YAHNDI OR HOWEVER YOU SPELL IT LIKE HONESTLY FUCKKK. YOU LET DOWN LIKE 5 MILLION VIRGINS HOMIE.

Sorry @KanyeWest but I have been an avid fan since the beginning. Listen to all of your songs, every album non stop but the tweet you sent has officially made me absolutely hate you. You’re a no life piece of shit. A complete embarrassment.

@kanyewest how you gonna delay an album for like 2 months days after it was supposed to come out, come on bruh ?‍♂️?‍♂️

What album. Don't you get it … It's a big game with him. Let's watch them wig out, because this has nothing to do with shit you care about. It's ALL about me The Great & Wonderful Kanye pic.twitter.com/PvmM9KeB4D

Sips coffee, cracks knuckles, finishes chapter 11 of Uncle Tom's Cabin *typing*: Excuse me Mr.Kanye West, sir, actually, slavery was bad. It's called history, ever heard of it? Your next album is CANCELLED

Just deleted all of my Kanye West music and unliked everything Kanye related on Spotify. That's a lie, I never liked Kayne. Hahah fuck you West.

Why hasn't someone put Kanye West in a mental hospital yet?? Out here calling himself a God, and saying shit like "What is known as Africa" ….. It's just Africa…..wtf

Kanye West reportedly headed to Africa to record "Yandhi". Tell him to not come to South Africa because we're going to boycott his shit for disrespecting black people.