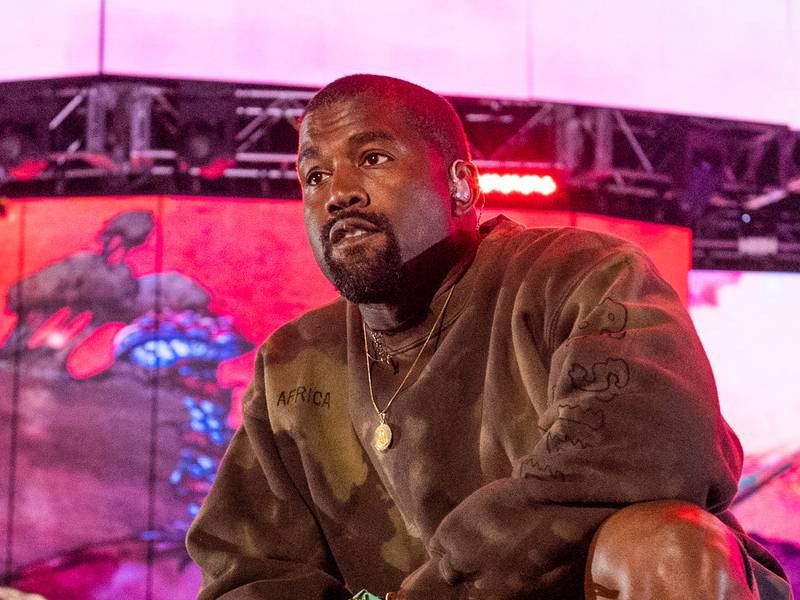 Kanye West has confirmed September 27 as the release date for his upcoming spiritual album Jesus Is King. The Sunday Service conductor announced the news while supporting a family band in Batesville, Indiana following his Sunday Service in Atlanta.

Jesus Is King will be Ye’s ninth studio album, however, it’s unclear at this time, what the status of Yandhi is.

During West’s Atlanta Sunday Service this week, he spoke to about 600 guests who packed out the New Birth Missionary Baptist Church to listen to the Grammy Award-winning artist’s speech.

[This post has been updated. The following was originally published on August 29, 2019.]

Amid all the leaks from Kanye West‘s highly-anticipated album Yandhi, a tracklist for some sort of project was unveiled by his wife and reality television show queen Kim Kardashian via Twitter on Friday (August 29).

For the big reveal, Kim posted a photo of a notepad with “JESUS IS KING” at the top along with a list of 12 titled tracks. A copy of the Holy Bible and several notes are also scattered across a table in the flick.

Yandhi (or is it Jesus Is King now?) was originally supposed to be released on September 27, 2018 and his fans weren’t pleased when it failed to materialize.

Since then, it’s been delayed twice. In January, ‘Ye accused label heads of holding up Yandhi‘s release, something they denied.

In the meantime, Mr. West has been teasing Yandhi tracks during his weekly Sunday Service, traveling the world to record and defending his affinity for Donald Trump. He even trademarked the word “Yandhi” for merch and reportedly told Nicki Minaj he was a born-again Christian.

While recording in Miami earlier this year, Lil Wayne, Migos, Timbaland and 2 Chainz were among the guests invited to the studio.

If Kanye actually sticks to the September 27 release date, Jesus Is King will be the follow-up to 2018’s Ye. But knowing Yeezy’s history of switching up album titles, tracks, artwork and release dates, anything can go.

Peep the expected tracklist for Jesus Is King below.