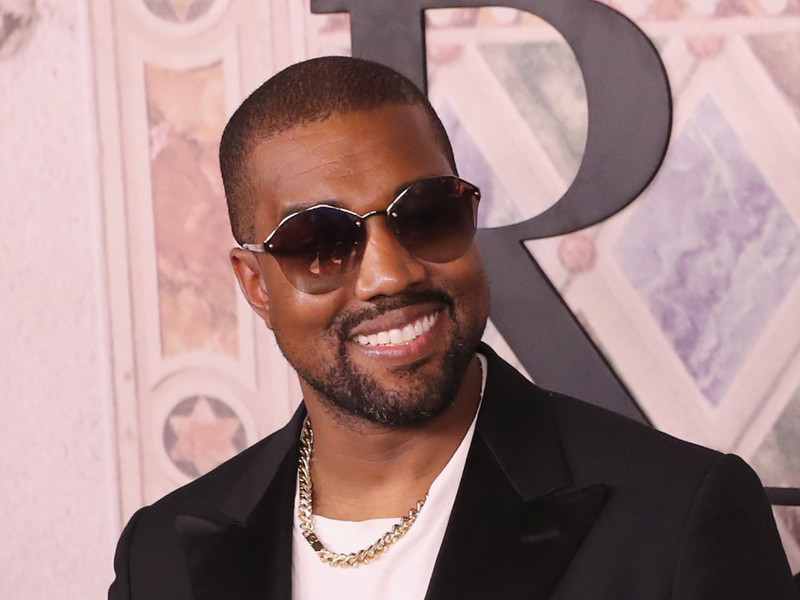 Miami, FL – The making of Kanye West’s Yandhi is still in session.

The MAGA-hat wearing rap star has nestled into his $14 million dollar condo on South Beach and has been inviting a few of his fellow music-making friends to join him in the creation of his ninth studio album, TMZ reports.

Lil Wayne, Migos, Timbaland and 2 Chainz are among the many artists who have accompanied Yeezy for his latest studio sessions, as well as bubbling rappers Tee Grizzley and YNW Melly.

Ye and Kim plan on splitting their time between Los Angeles and Miami while the making of his project moves forward.

Yandhi was originally supposed to be unleashed on September 29 of last year. Later, he swapped the release date to November 23, and promised to finish it up during his trip to Africa.

Kanye eventually reneged on the November 23 date which consequently left the album without a new release date.

“It felt so good being on the stage last night with my brother [Kid] Cudi,” West tweeted. “After performing again, I realize the new album I’ve been working on isn’t ready yet. I’ll announce the release date once it’s done. Thank you for understanding.”

The fact that Kanye and friends are out in Miami right now working on Yandhi indicates that the album is still not ready for public consumption, so a new release date has yet to be announced. West recently had a conversation on television host Joe Rogan’s podcast which may give fans more insight on Yandhi‘s true status.