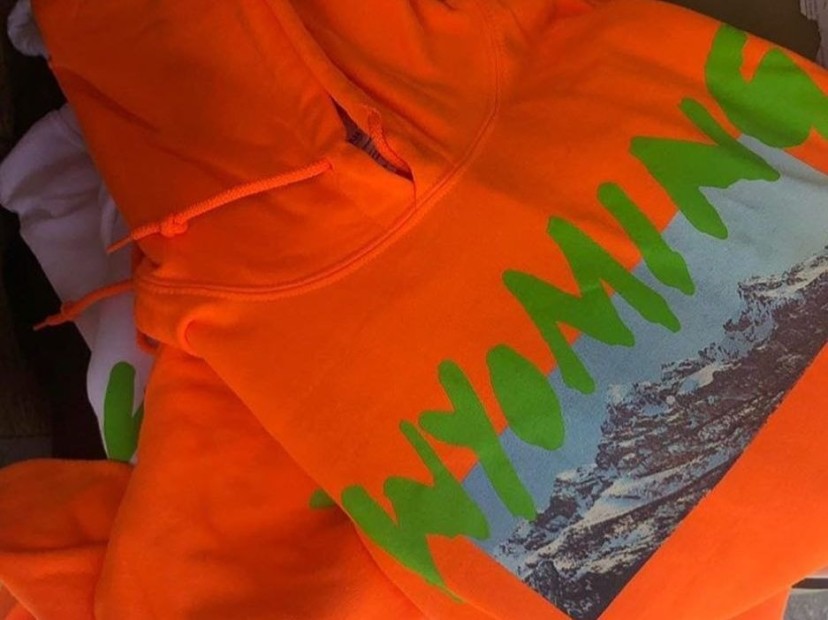 Kanye West finally unleashed his follow-up to 2016’s The Life of Pablo —  Ye — during an exclusive listening party held in Jackson Hole, Wyoming on Thursday (May 31) via the WAV app.

Over the past several months, artists like Drake, Travis Scott and Pusha T have been flying in and out of the mountainous Wyoming ski resort town where ‘Ye had been working on the project. Very little details were known about what the album would actually sound like prior to the Wyoming listening party.

Now that the seven-track album is out of the bag, Twitter exploded with reactions.

Yo any and all controversy aside, this new Kanye West album is super hard, maybe one of his best. Sounds like he has the clarity he was missing on Pablo, and watching the stream, you can clearly see how much he still loves the music above all this other trash he be on #YeSeason

Kanye West is dropping the album of the year.? pic.twitter.com/5jIqDjQTW3

From what I heard that Kanye album is not good. At all

Waiting on that Nas feature
Nas there with the cigar and shades.
Always repping Queens NYC well
??‍♂️??‍♂️??‍♂️#wyoming #KanyeWest pic.twitter.com/ZMq8Mi4oYG

I’ll have to listen to it a few more times, but this album sucks @kanyewest

album of the DECADE #Ye #Wyoming

@kanyewest made a classic, love you Ye pic.twitter.com/C3IKTlfY2f

This new @kanyewest is ??

“Russell Simmons wanna pray for me too, ima pray for him cause he got me too’d”-@kanyewest ???? that’s a cold bar

This is incredible thank you for this @kanyewest

I NEVER DOUBTED YOU @kanyewest

Spent two hours staring at a livestream of a campfire in Wyoming.
It was totally fucking worth it! #YE