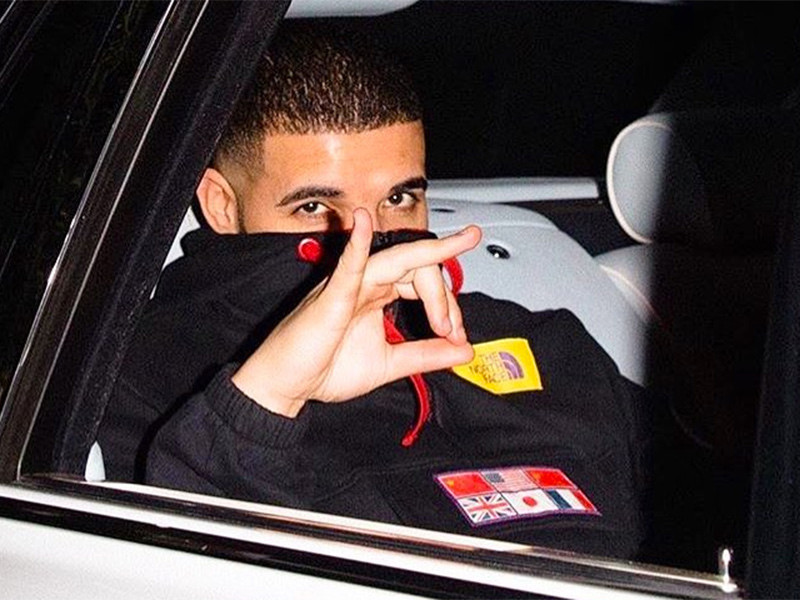 It appears some of Drake’s eagle-eyed fans were right about his current whereabouts. A new report by TMZ claims Drizzy is in Wyoming collaborating with Kanye West. The news confirms what many fans speculated after scoping out the social media of Drake’s photographer Theo Skudra.

A source in Jackson Hole, Wyoming revealed Drake and West are both staying at the Amangani luxury hotel under aliases. Drake reportedly brought a crew that includes his engineer, a songwriter and the aforementioned photographer.

Drake joins a star-studded list of artists who’ve made their way out to Wyoming to work with West. Travis Scott, The-Dream, Nas and Kid Cudi are among the others who’ve reportedly spent time there working with Yeezy.

(The original version of this article was published on January 16, 2018 and can be found below.)

Drake fans are undeniably devoted. A couple of super sleuths believe their Toronto 6 God is currently holed up in Wyoming where Kanye West has been working on an album.

On Thursday (March 15), Drake’s frequent photographer, Theo Skudra, posted an Instagram Story and fans noticed the snowcapped, mountainous setting and a wooden fence looked familiar. They compared the post to photos West’s wife Kim Kardashian-West was sharing on her socials and came to the conclusion it was the same place.

A source close to Kardashian-West also confirmed, “Kanye has been recording in Jackson Hole for the last week” to E! Entertainment on Monday (March 12).

@TeamKanyeDaily Drake’s photographer, Theo just posted this on his insta story. Drake also mentioned in Ninja’s stream last night that he needs to leave soon to pack for a flight? pic.twitter.com/lZilkI2ukR

Drake and West teamed up in 2017 on the track “Glow,” which was featured on Drizzy’s More Life playlist.

If the “God’s Plan” mastermind is indeed in Jackson Hole with Ye, he’s joined a roster of notable artists who have already made the trek, including Travis Scott, The-Dream, Nas and Kid Cudi. [apple_news_ad type=”any”]