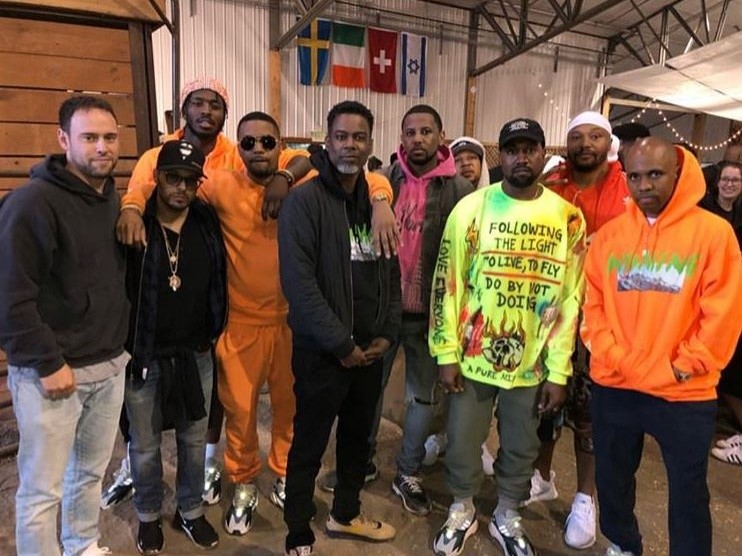 The chaos surrounding Kanye West’s ye listening party at a ranch in Wyoming has prompted the property’s owner to ban rappers from holding events at her place of business.

Jane Golliher, the owner and operator of Diamond Cross Ranch, revealed to The Blast that West’s party was the “most confusing” event they’ve ever done.

In addition to the logistics of the event changing every 30 minutes or so, the party immediately drew complaints from other lodges and neighbors in Teton County, Wyoming.

The party also broke Teton County’s noise ordinance, which states that any sound after 10 p.m. must be kept under 80 decibels. Ye’s party reached 120 decibels.

GREATEST. NIGHT. OF. ALL. TIME.

To make matters worse, the party started at 9:30 p.m. local time — half an hour before it was scheduled to end. The party was reportedly still going strong around midnight before Golliher’s husband threatened to cut the power if West and company didn’t call it a night.

Despite the chaos, Golliher doesn’t have ill feelings towards Yeezy and is reportedly grateful for the exposure. But, she says there won’t be any more rappers at Diamond Cross Ranch for the time being.