The Crew League is continuing to add big names to its roster for their upcoming second season.

Throughout the past week the league has revealed new ballers in Tyga, Rich The Kid, King Combs and Jason Derulo.

Each artist got a respective hype video on The Crew League’s Instagram account with King Combs, Tyga and Derulo showing off their basketball skills. While the league got off to a celebrated start in 2020 with participants including Russ, Swae Lee, Jack Harlow, G Herbo, Lil Keed and others, the roster for season 2 seems far more stacked. 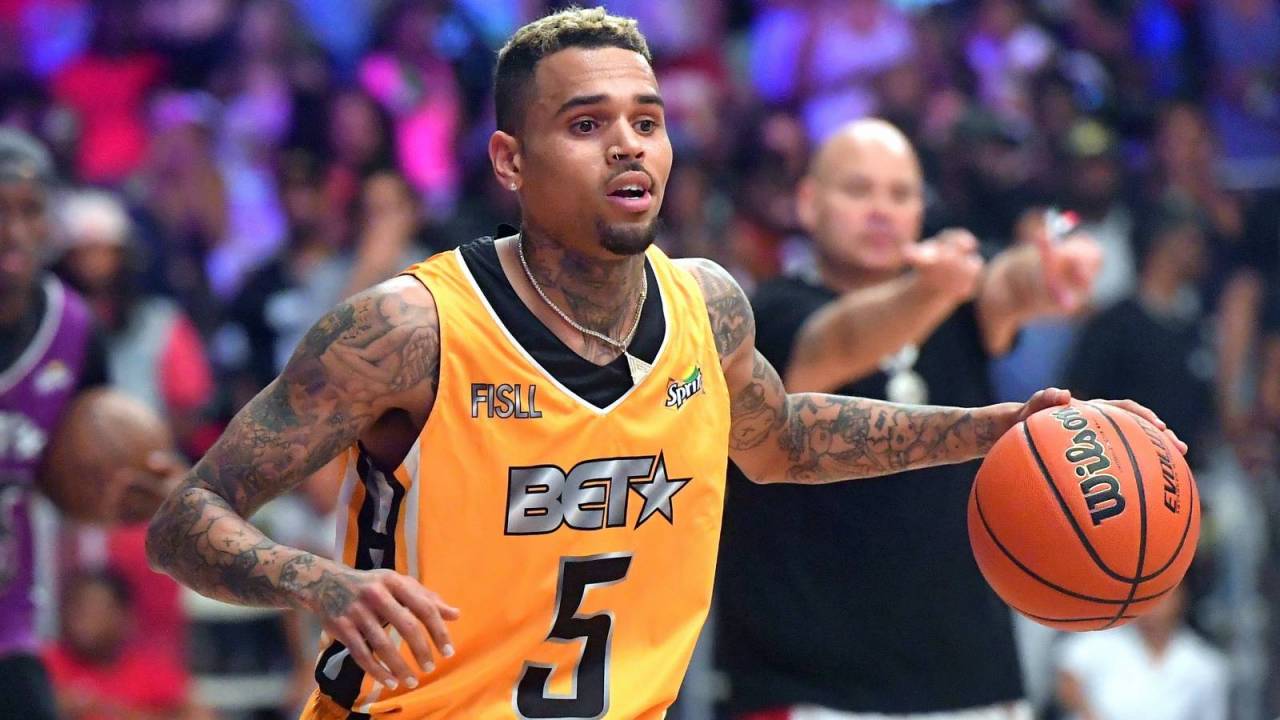 After Pardison Fontaine confirmed he was participating on May 7, he joined previously listed participants Chris Brown, G-Eazy, Rowdy Rebel and Bobby Shmurda.

“I gotta hoop,” Pardi said in a hype video hitting jump shots. “I can’t be one of the kids that’s just big for nothin’.”

The Crew League pits Hip Hop stars and their actual crews against one another on the basketball court. After Swae Lee’s crew took home the $100,000 prize in the league’s inaugural season, the prize was doubled to $200,000 for the winning crew for season 2.