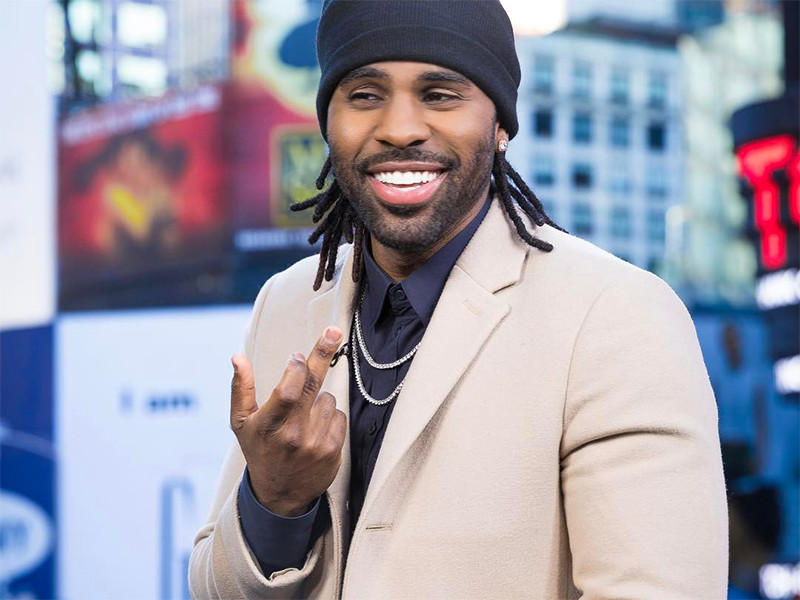 A limo company is accusing Jason Derulo and his friends of vandalizing a Sprinter van with shards of glass from broken champagne flutes in March, and the crooner is now being sued as a result of the alleged mayhem.

The company is suing the singer for nearly $10,000, TMZ reports.

American Limo Services alleges that a van picked up Derulo and his friends to take them to a club gig in Orange County. The drama allegedly unfolded on the trip back to Derulo’s Los Angeles home.

Derulo is said to have demanded that the driver pull up to his front door. The driver explained that he couldn’t because there were trees in the way. From there, the singer and those with him allegedly went ballistic, using pieces of broken glass to stab seats and scratch windows. Continuing with their attack on inanimate objects, they also allegedly punched the stereo system in the limo.

Despite the limo company’s claims that Derulo was the one who demanded that the driver pull up to the front door, sources close to the musician told TMZ that he wasn’t even in the vehicle when the incident went down.

Regardless, the singer is still being sued for $9,490.