Chris Brown and Young Thug are still riding high one year after releasing the chart-topping hit single “Go Crazy,” the lead song from their joint mixtape Slime & B.

Breezy and Thugger have enlisted an all-star lineup consisting of Lil Durk, Mulatto and Future for the track’s remix and its DAPS-directed video, which premiered Thursday (April 15) on YouTube.

The visual begins with a plane soaring above clouds as the R&B superstar sits next to a woman in the commercial flight before skydiving with her out of the plane. Additional scenes include Durk in a psychiatry session with another woman showing him inkblots, Mulatto with straight jacket-wearing strippers dancing on a pole in a rubber room, then Future and Young Thug with another lady on an arctic mountain summit. 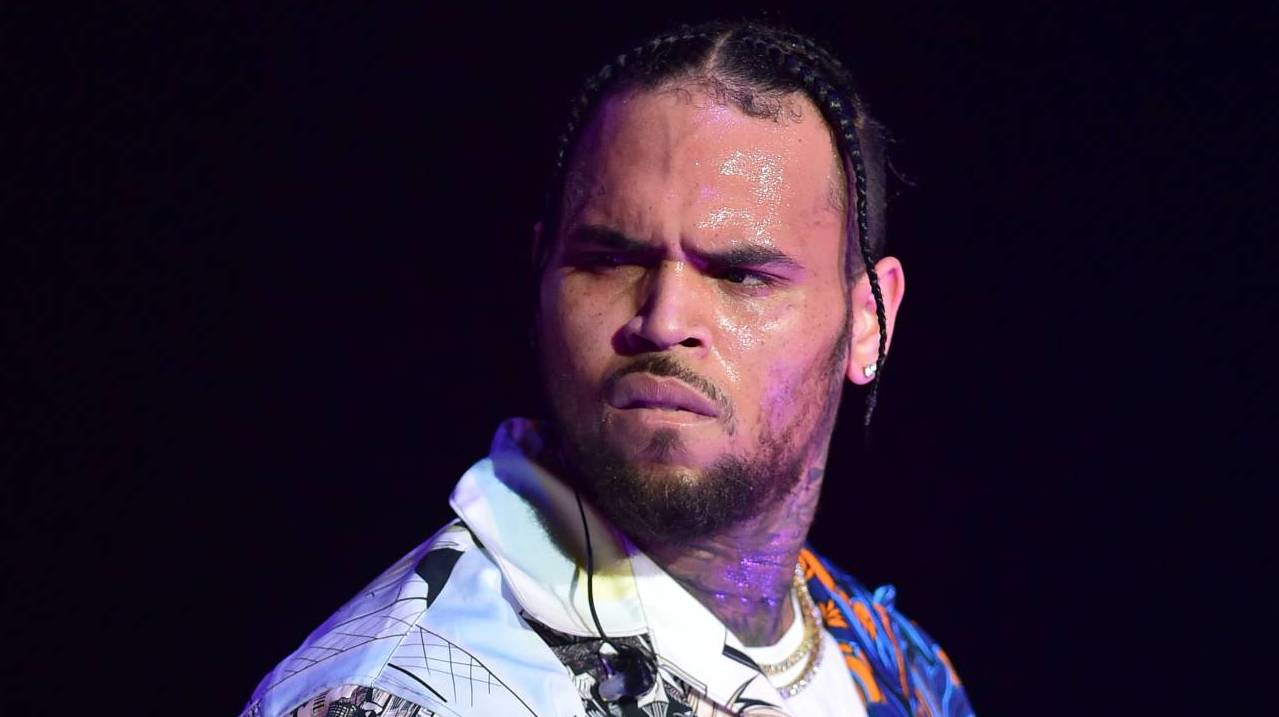 Brown has recently outdone himself with the original version of “Go Crazy.” The 2020 single surpassed his Drake-assisted “No Guidance” as the longest running No. 1 song on Billboard R&B/Hip-Hop Airplay chart at 28 weeks and counting. “Go Crazy” also won three Soul Train Awards last year for Song of the Year, Best Collaboration and Best Dance Performance.

Verzuz TV co-creator Timbaland claimed during an interview on The Breakfast Club in March that the singer is ineligible for popular Instagram Live music series Season 2 battles because he’s got “50 nuclear weapons.”