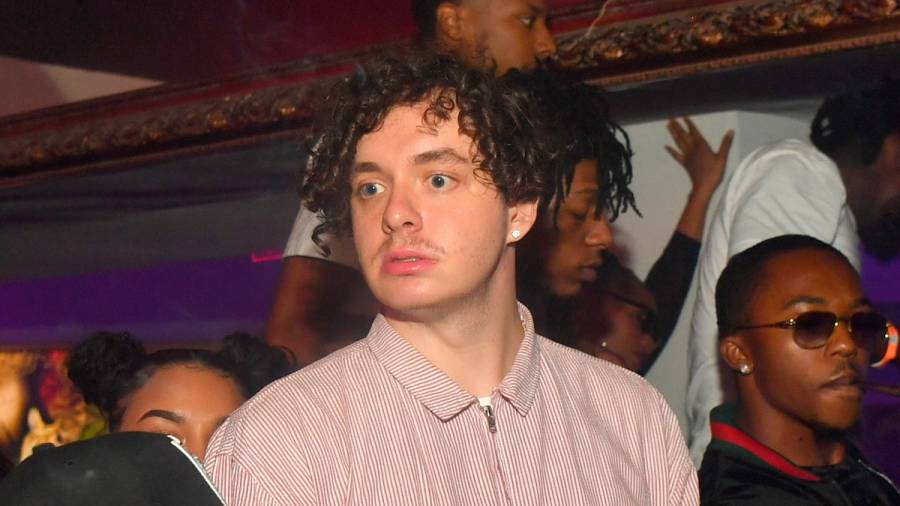 “WHAT’S POPPIN” rapper Jack Harlow was in his hometown of Louisville, Kentucky celebrating the Kentucky Derby earlier this month.

Following the annual horse race, the festivities continued at a local nightclub where a shooting occurred, resulting in the death of 37-year-old Kasmira Nash. In a video of the altercation, Harlow was seen fleeing the scene along with the rest of the patrons but just days later, it was reported his DJ Ronnie O’Bannon (also known as Ronnie Luciano) was indicted for the murder.

Harlow was initially silent about the incident but has decided to speak out. According to TMZ, Harlow addressed Nash’s death on Wednesday (May 12), saying, “My heart is broken by the events that occurred over Derby weekend. My heart breaks for Kasmira, her children, and everyone else touched by this tragic death.”

The Grammy Award-nominated artist has reportedly been in touch with the Nash family, although he’s painfully aware there’s nothing he can do to change the course of events.

“Nothing can reverse what happened,” he added. “Too many lives have been changed forever. My life will remain committed to making Louisville a better place.” 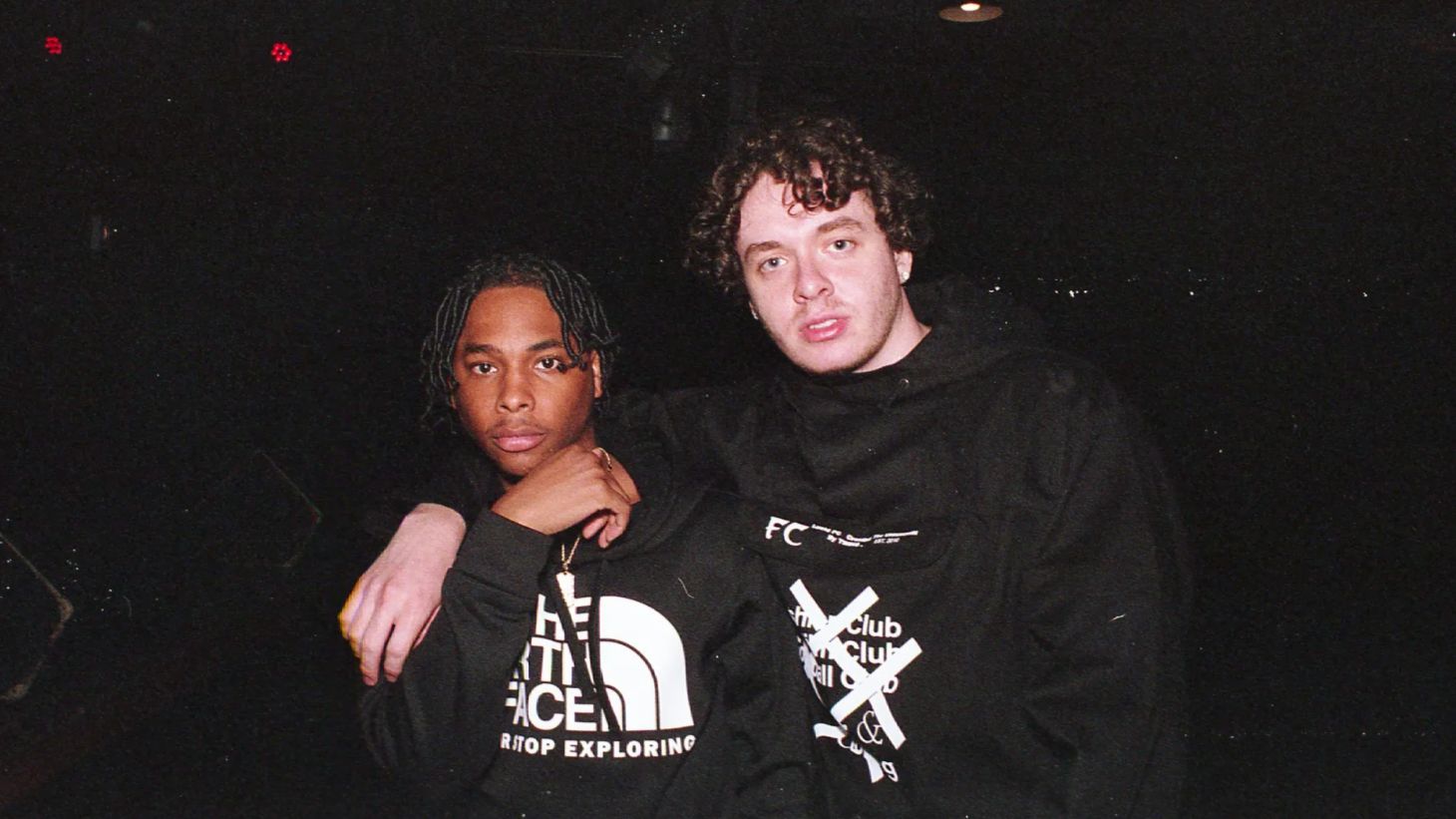 O’Bannon turned himself in to Louisville authorities on Tuesday (May 11) after a warrant was issued for his arrest. His bond is set at $500,000 and he’s expected in court on May 17 at 3:30 p.m. local time. Naturally, O’Bannon’s attorney Rob Eggert believes he’ll be found innocent.

“Despite the negative portrayal on social media, Ronnie O’Bannon is an excellent person,” Eggert said, noting O’Bannon is a graduate of Male High School and the University of Louisville. “He has worked for years with Jack Harlow and is a prominent DJ in his own right. I’m confident he’ll be exonerated at trial.”