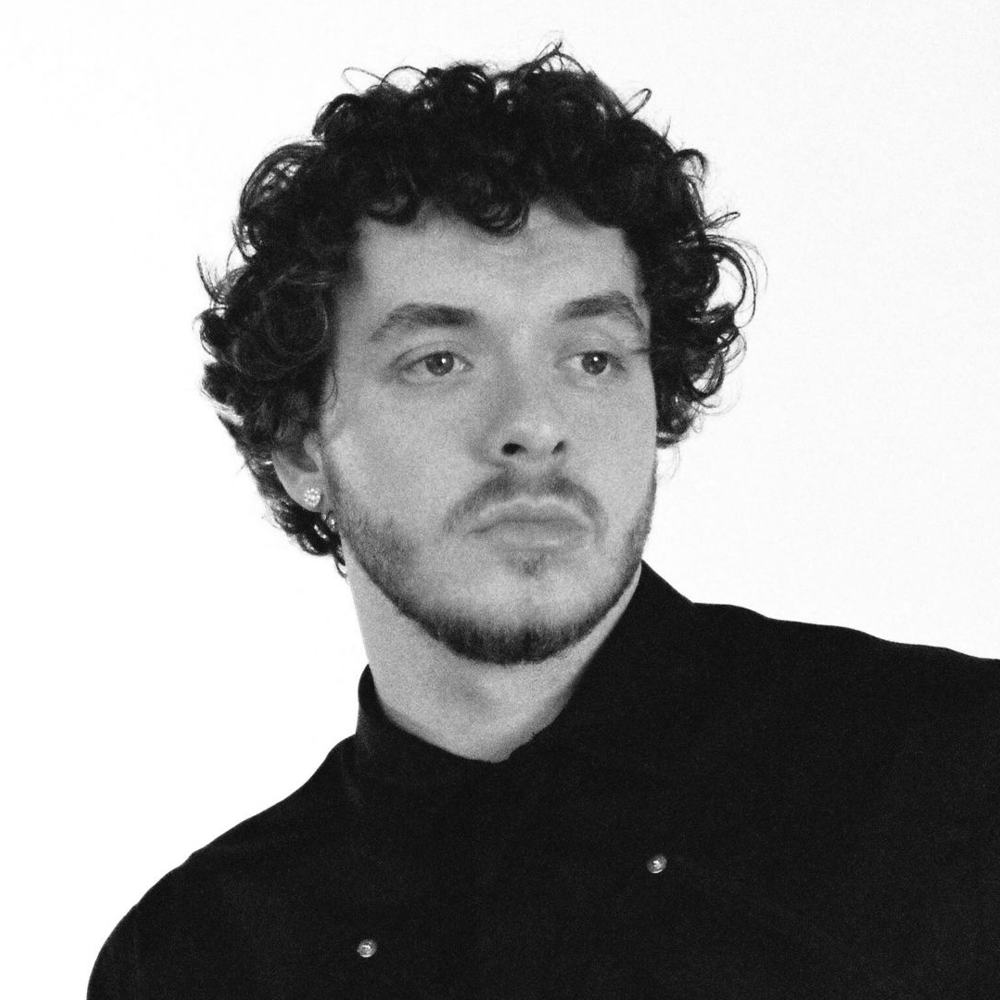 Jack Harlow began rapping and writing rhymes around the age of 12. As a high schooler, Harlow fell in with Louisville’s underground Hip Hop scene. He performed locally and released songs online about the fun of adolescence. Harlow’s debut EP, Handsome Harlow, surfaced in 2015, followed by 2016’s mixtape 18. The next year, he dropped the Gazebo mixtape, which included the single "Dark Knight.” Harlow’s string of mixtapes began to create a buzz, attracting the attention of major labels, particularly DJ Drama's Generation Now imprint, a subsidiary of Atlantic. Harlow now is one of the most recognizable names on the scene, releasing his first studio album, Thats What They All Say, in 2020 and appearing on Lil Nas X’s massive hit “Industry Baby.” Jack Harlow's latest album is Come Home the Kids Miss You, released on May 6 2022.

Where is Jack Harlow from?

Jack Harlow is from Louisville, Kentucky.

Who are Jack Harlow’s influences?

What was Jack Harlow’s big break?

Where does Jack Harlow reside?

Does Jack Harlow have a Grammy?

No. But Jack Harlow has been nominated once for Best Rap Performance for his single "What's Poppin."

What label is Jack Harlow signed to?

Where can I find information about Jack Harlow’s tour?

What is Jack Harlow's new album?

Jack Harlow Transports Back To The ’70s For ‘SNL’ Performance