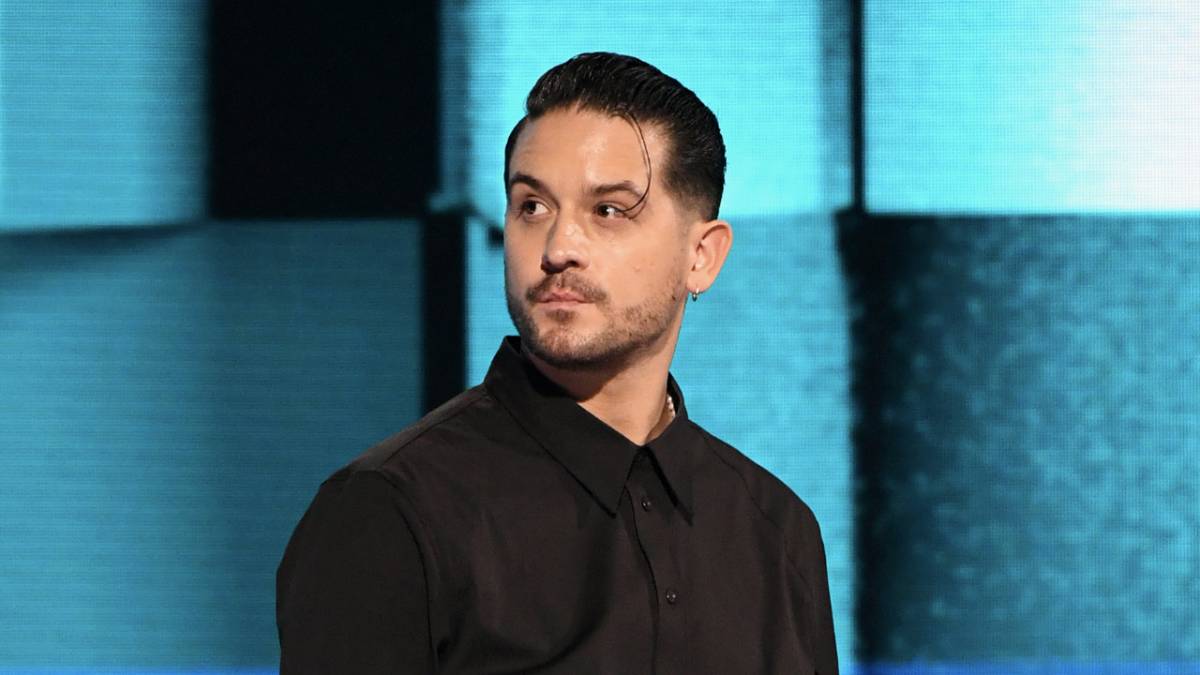 According to a new Rolling Stone exposé on an apparent music streaming “black market,” G-Eazy‘s management team allegedly tried to pay-for-play in 2019.

The magazine reportedly obtained audio from a nearly 100-minute call that year between the management firm that oversees G’s career, the Blueprint Group, and a digital marketer named Joshua Mack who promises to get streams boosted for a price.

“I want this to be big,” one member of G-’s team reportedly said on the call – which included Blueprint Group CEOs Gee Roberson and Jean Nelson, their head of digital strategy Bryan Calhoun and their chief marketing officer, Al Branch. There was no direct indication that the Bay Area rapper or his label home RCA knew about the call, however. His rep and RCA’s parent company, Sony, declined to comment for the article.

Mack reportedly told them that his “network” can generate “200 million streams a month” for around $30-$50k a month and that his clientele includes other big name music artists and labels. He also admitted that Spotify had penalized him for the streaming manipulation, but that artists still love his services because, “We basically cracked the code and understand how to manipulate the system and hit astronomical numbers.”

The F.C.C. has regulations in place to for radio payola in the United States, but there’s currently not much to regulate streaming manipulation. However, a lot of major streaming services have systems in place in effort to flag and penalize those that engage in the practice – and Spotify’s spokesperson noted that artists should be aware that this may be happening on their behalf without them knowing. 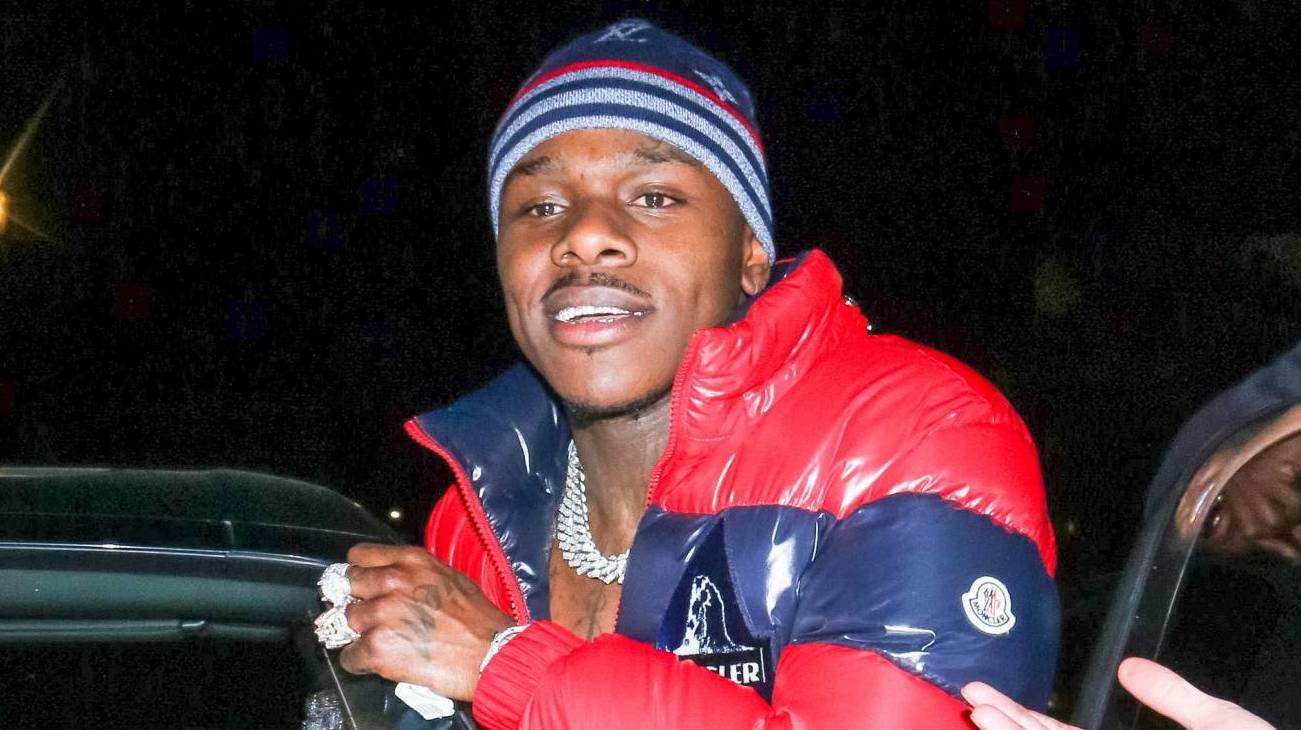 “It’s important for artists and managers to know that some promotional services use stream manipulation methods without informing them, leaving artists to suffer the consequences,” their spokesperson said.

The call was centered around an EP that G was gearing up to put out, which may have been his October 2019 project, Scary Nights. The 8-track effort featured appearances from French Montana, Moneybagg Yo, Gunna, Miguel, The Game and more, and debuted at No. 27 on the Billboard 200.