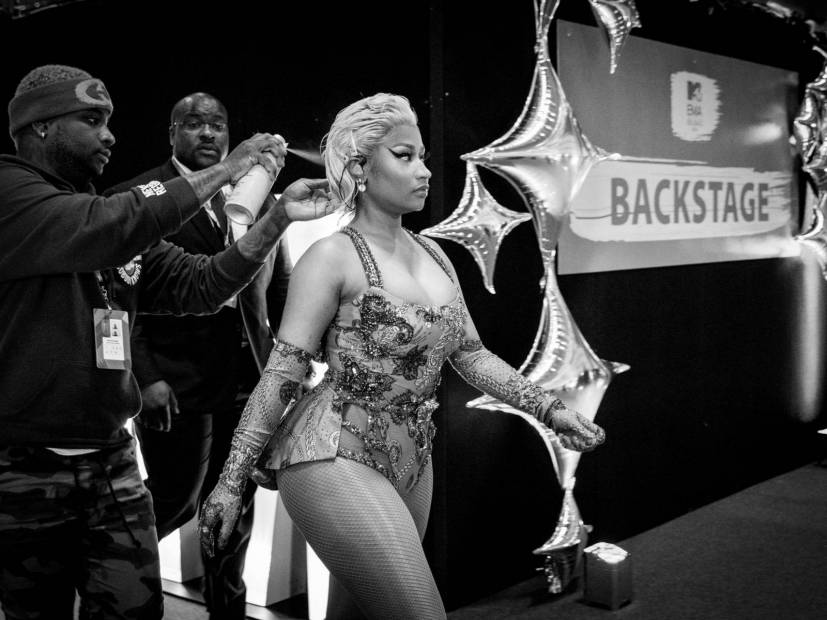 A source close to Variety says the separation was “mutual and amicable” with no specific reason to blame, Minaj is currently without a manager.

Roberson and Bryant, co-CEO’s of the Blueprint Group, managed Minaj for a majority of her career. The Atlanta-based management group has also represented Lil Wayne, Belly and CyHi the Prince.

2019 has unfortunately been a trying year for Minaj who dealt with sound difficulties during her guest appearance at Coachella, is facing a $43K lawsuit from a former stylist and had to cancel various dates of her European tour.