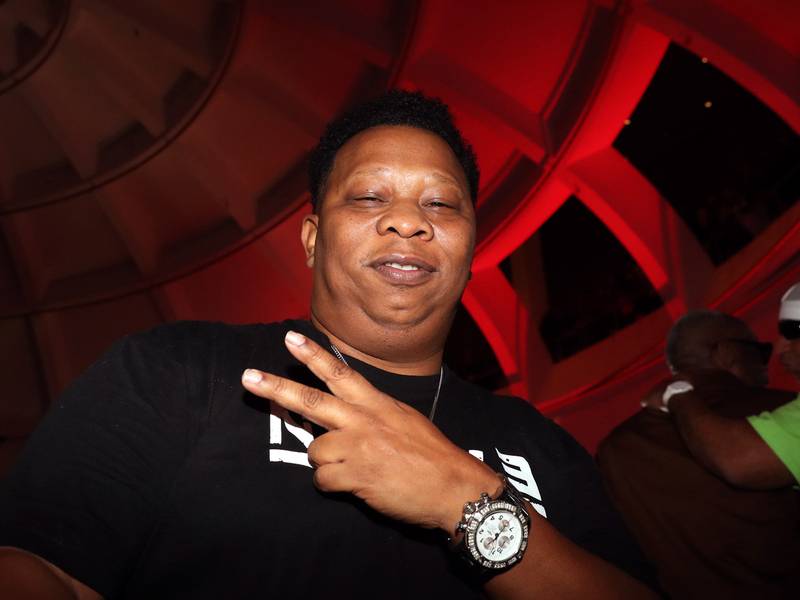 Lil Wayne and Mannie Fresh were finally able to collaborate again on Weezy’s long-delayed Tha Carter V album. But according to Fresh, fans will have an opportunity to hear much more than the two songs that ended up on the LP.

In an interview with XXL, the hit-making producer confirmed plans for a collaborative project titled The Fresh Files. But, he didn’t have any timeframe for a release date.

“People are asking when are we’re going to do this, but it can’t interfere with Tha Carter,” he said. “We have to let it get to the point where they feel like now go ahead you can do this. I get it, because it’s not just him. It’s Universal and all of that. The label is like, because Mannie is your dude, we’re allowing Mannie to do this. It ain’t got nothing to do with Universal. It would be purely just me. The world is definitely going to get those records. If I could’ve put it out with Universal it would’ve been out.”

Last year, Fresh told LiveXLive he and Wayne recorded 13 songs during Tha Carter V sessions. In his latest interview, the former Cash Money stalwart said The Fresh Files would feature the unreleased songs as well as the original versions of “Start This Shit Off Right” and “Perfect Strangers.”

“I feel like it’s the Wayne that people want to hear,” Fresh explained. “The format of those songs are even different from the two that are on this album. The format on ‘Start This Shit Off Right’—that wasn’t the way the song was put together. There were some people that felt it was too musical and they dumbed the song down.

“On the project that I’m putting out, you’re going to get the version of how the song was before it was touched. When you do something with people, you have to compromise. By no means am I arguing with it. At the end of the day, that’s Wayne’s baby. Tha Carter is his thing. I get it. Tha Carter was important to him. Wayne was gone for so long, so I knew why he was so protective of how he did this one.”

The veteran producer said The Fresh Files would be an unadulterated version of his recent work with Wayne. He also mentioned having more unreleased Weezy collaborations than he previously indicated.

“The cool thing is that there are some diehard Mannie Fresh and Lil Wayne fans that want to hear Wayne over Mannie Fresh beats without engineers tampering with it or without a room full of people going, ‘It would be cool if we moved this here,'” he said. “So the ones you’re getting from me are the way Mannie Fresh would have did it. They are unreleased songs. Shit, I got about two albums worth of songs on Wayne.”