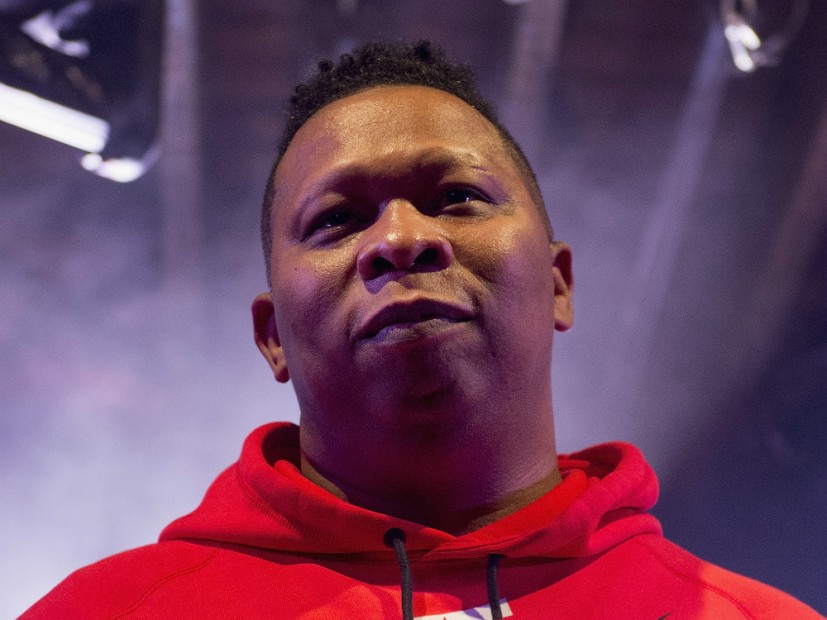 The first installment includes an array of loops, drums and vocals all used in the storied producer’s discography.

Fresh spoke about the partnership with XXL a few days after celebrating his 50th birthday.

“I’ve always had people ask why I haven’t done a sound pack yet. I just figured, why not partner with a company that I actually get sounds from, because Splice has always been my go-to if I was in a jam and I forgot something.”

He applauds the production platform’s accessibility which he says has gotten him out of a few jams.

“Sometimes you can be somewhere across the world and somebody asks you about doing a beat and I’m like, damn I didn’t bring nothing to do the beat. But I know where I can get a kick from or a snare from, because like I said they’ve been my go-to to do that. So that was kind of like the marriage. They are 100 with how they do it, how they put it out and how they support it.”

Fresh thanks “a friend who I do music with” for introducing him to the music production platform.

“My background is more old school like SP-1200 and MPCs, so I got into Ableton from him and then from Ableton he was like, ‘There’s this shit Splice and with Ableton it’s like peanut butter and jelly.'”

The Grammy-nominated producer’s most recent work includes production on Lil Wayne’s Tha Carter V as well as working with the likes of Yasiin Bey, Rick Ross and T.I.

Splice users have access to a vast selection of plugins, sounds and artist packs available for purchase and rent-to-own. New users can sign up for free by visiting their website.