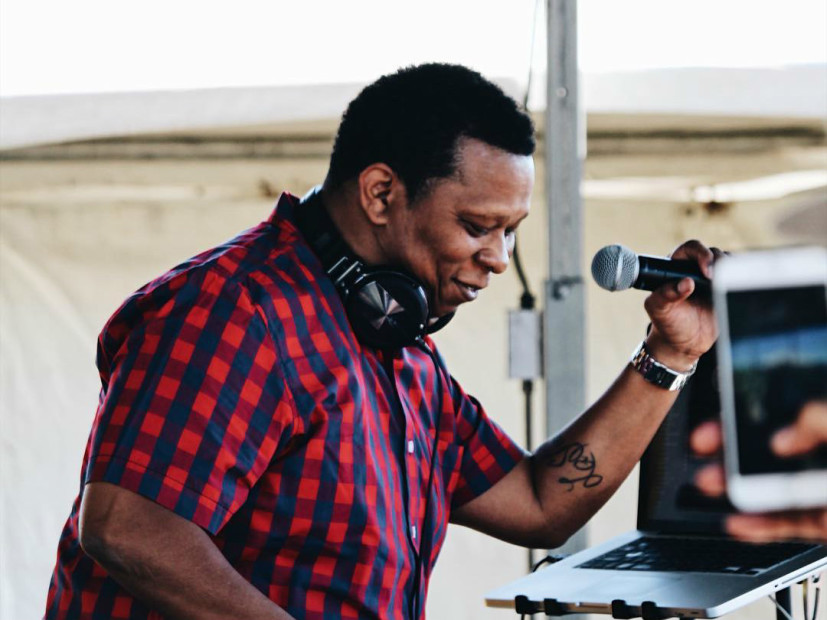 Since getting that landmark multi-million dollar deal with Universal Music decades ago, Cash Money Records has grown into one of the most legendary labels in music today.

During an interview with The Come Up Show, storied in-house producer Mannie Fresh spoke in detail about the long term effects the label fronted by Birdman and Slim had on Hip Hop.

“What Cash Money was, at the beginning, was a category,” he shared. “You still had categories in rap when we was doing that. Even though we was the flashy dudes, that was our category; we had our own lane. Because you got Slick Rick, who was the storyteller. You’ve got Public Enemy, who [led a social movement]. You had N.W.A, that was Gangsta Rap. You had Cash Money, that was just the flashy dudes.

“Like I said, you had different genres of Rap, and we were just one of ’em. So that’s how we fit in. What makes it all confusing, and this is where it’s the gift and the curse: we never set out for Hip Hop to turn into just something flashy; that was just our thing. It wasn’t everybody’s thing. Right now, Hip Hop is just flashy. Everybody wanna be that dude, everybody wanna be a millionaire, billionaire. That wasn’t our intent. We never wanted a whole culture of rappers goin’, ‘Look at me, my chain is big [and so on].’”

The New Orleans producer who’s worked with everyone from Lil Wayne, Juvenile and B.G. to Kanye West, Jeezy, T.I. and Yasiin Bey even praised a few current rap megastars while calling 1990 – 1995 the best year for music.

Mannie Fresh then further explained how Cash Money introducing “Bling Bling” to the world has turned into a greater monster than he ever thought would be possible.

“The problem is, like I told you, now it’s a ‘bling-fest’ all over the world. That’s the curse part of [Cash Money Records’ success],” he said. “The gift part of it, like I said is [teaching artists] how to get the money … But like I said, I never [imagined] that was gonna be the only thing [rappers] was gonna talk about. I like to say that new rappers have a ‘Rap kit.’ What I mean is… everybody dress alike.”

He then elaborated on how there is a different perspective between what executives see as success based on material wealth and how artists are actually making money through more than having a hit song. He expressed that he wishes more rappers took the risk to not fulfill the rapper stereotype.

“No disrespect to [any rapper], but nobody dares to go left,” he shared. “I think that’s what’s missing in it…what’s crazy, statistically, the people that go left are winning. It’s nuts that nobody can’t see that. I’m not [meaning] the fans, I’m saying the [record executives and rappers]. You take Chance The Rapper, J. Cole, Kendrick Lamar, to me, that’s artists that go left. That’s ones that’s doing the numbers, the big tours, and the big things. A label would rather concentrate on, ‘Make a song like Future.’ There’s only one Future. … You just killed somebody’s creativity and vision and what they thought they wanted to do.”