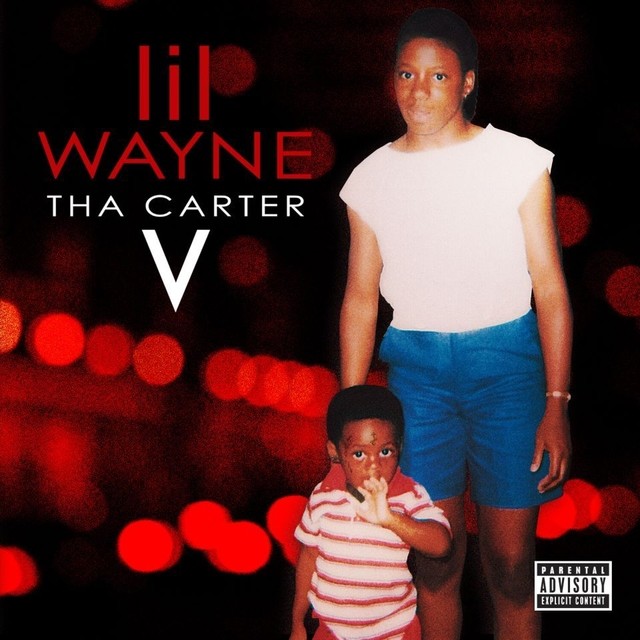 There’s a special ambiance that permeates the air whenever Lil Wayne drops a Carter project. It’s a remarkable occasion seeing that none of the projects hold a classic album distinction in the traditional sense.

But that’s because Lil Wayne doesn’t adhere to any traditional rap guidelines. His place in Hip Hop’s pantheon can be difficult to outline in words but it’s without question he was a trendsetter for paving the genre’s entry in viable mainstream acceptance. With his penchant for taking studio mastered melodies and completely adopting them with his own zany flow, his relentless flooding of the mixtape circuit found him planted in the eardrums of millions at a different entry point. And the industry official Carter albums would live on to be a place where his multitude of fans could convene on the same accord.

And despite being seven years, 30 days and an infinite amount of trend changes since the release of the last Carter drop date, the kicker this time around is the music is simply just good.

Like all of its previous installments, Tha Carter V is a mile-long, bloated package of unpredictable zest that’s light on introspection (not to discredit Momma Carter’s impromptu interludes over the course of its 87 minutes). Yet its allurement lies in the fact that “Mixtape Weezy” and “Carter Wayne” are able to co-exist with ease.

There’s the Swizz Beatz-boosted “Uproar,” which employs the same Moog Machine sample popularized by G-Dep and Diddy at the top of the decade that gives the album a DatPiff feel intertwined with soul-drenched records like “Demon,” a quasi-Gospel cut that actually gives Wayne maturity stripes.

Even with his elder statesman status, it isn’t hard to hear Wayne’s influence has transcended a couple of generations. Travis Scott cooly incorporates Astroworld inside Weezyana on the “Let It Fly” rager, Kendrick Lamar showcases he’s a rap martian descendant on the long-awaited pairing “Mona Lisa” (ditto for XXXTENTACION, who sheds light on what could have been with his haunting performance on “Don’t Cry”) and even daughter Reginae Carter impresses with her chorus on the reflective “Famous.”

Does Carter V live up to the hype? That depends on one’s perception and definition of the word. If fans were expecting an instant game changer littered with Hip Hop staples that will have rappers reverting back to writing 16-bar, double-entendre-laden verses, then, well that was probably never on the table to begin with. No standalone song could be considered iconic in its own right and even the most dedicated Lil Wayne fan would likely prefer to make their own version of the overblown LP (e.g. a languish ballad such as “Perfect Strangers” does nothing to uphold the album’s flow).

What Carter V does bring to the equation, however, is a confident and sturdy body of work from one of rap’s greatest anomalies.

His next challenge: reclaiming his crown of consistency.