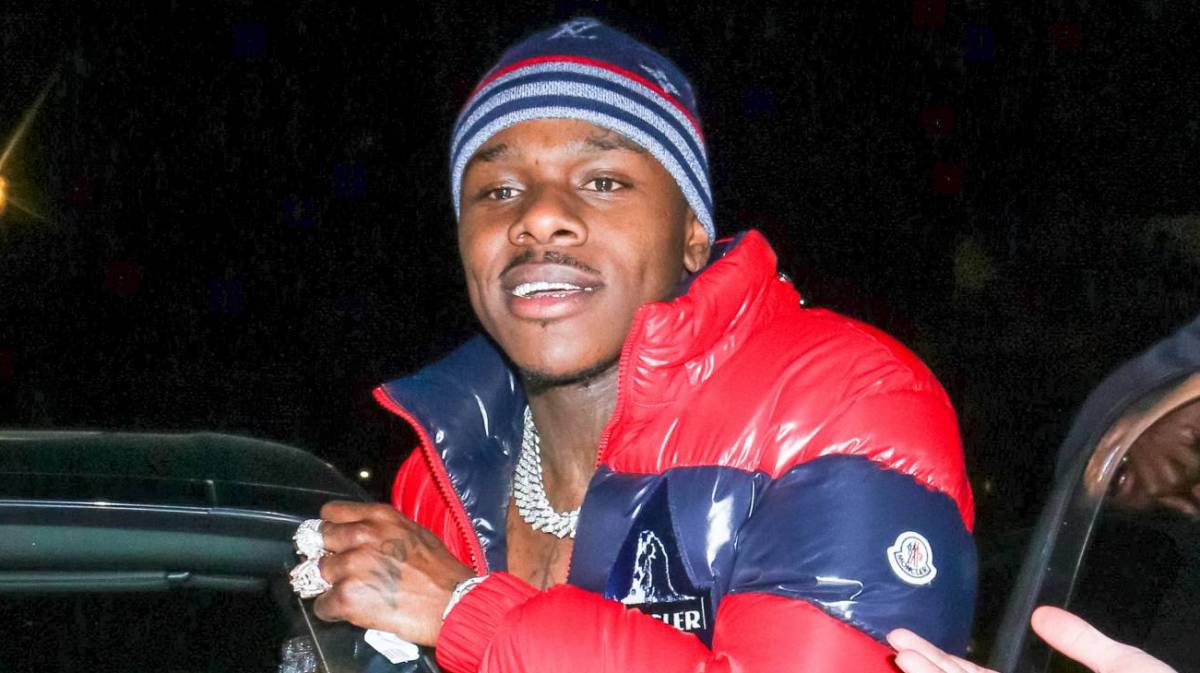 After DaBaby secured his No. 1 single on the Billboard Hot 100 in 2020 with “ROCKSTAR,” he’s looking to make a similar impact going forward with the help of a classic sample from over two decades ago.

The Charlotte-bred rapper took to Instagram on Sunday (March 7) to preview an unreleased song sampling Mark Morrison’s 1996 hit “Return of the Mack.” While sitting in his car, DaBaby gave fans way more than just a snippet by rapping over the beat for around two and a half minutes.

“This one for ya auntie,” he wrote with a heart emoji.

The currently untitled track is produced by Maryland native Hitman Audio, who has worked with YoungBoy Never Broke Again, Moneybagg Yo and Blac Youngsta.

DaBaby isn’t the only rapper to revive Morrison’s timeless record this year. In February, G-Eazy sampled the song for his Chris Brown collaboration “Provide,” with Morrison also getting a feature credit. The song has racked up over 11 million streams on Spotify alone.

On March 14, DaBaby is set to perform at the 63rd Annual Grammy Awards, along with other rap stars such as Cardi B, Lil Baby, Post Malone, Megan Thee Stallion, Roddy Ricch and Doja Cat. He’s also nominated for four awards in total, including Best Rap Performance for “BOP” and Best Rap Song, Record of the Year and Best Melodic Rap Performance for “ROCKSTAR” with Roddy Ricch.

Despite a promising start to the year, DaBaby was sued on February 22 for assaulting a property owner who allegedly tried to stop a music video from being filmed. According to defendant Gary Pagar, the rapper rented his Hollywood property and agreed to no more than 12 people in the building due to COVID-19 restrictions but violated terms of the lease by bringing about 40 people. 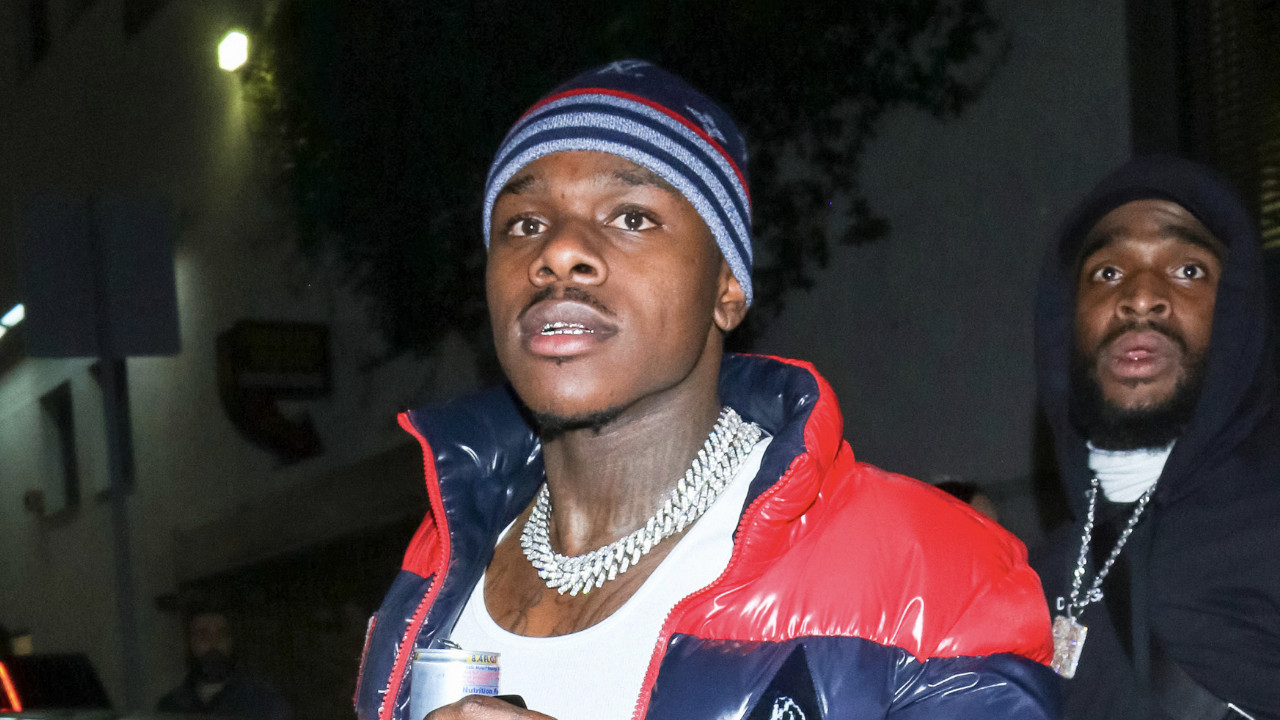 Pagar claims he was knocked to the ground by a member of his team and then punched by DaBaby, leaving him bloody with a missing tooth. Apparently, DaBaby fled the scene when police were called and left the 64-year-old’s property with thousands of dollars in damage and didn’t pay the full lease. He also claims he was spat on as people were threw his phone around and valuable kitchenware went missing.