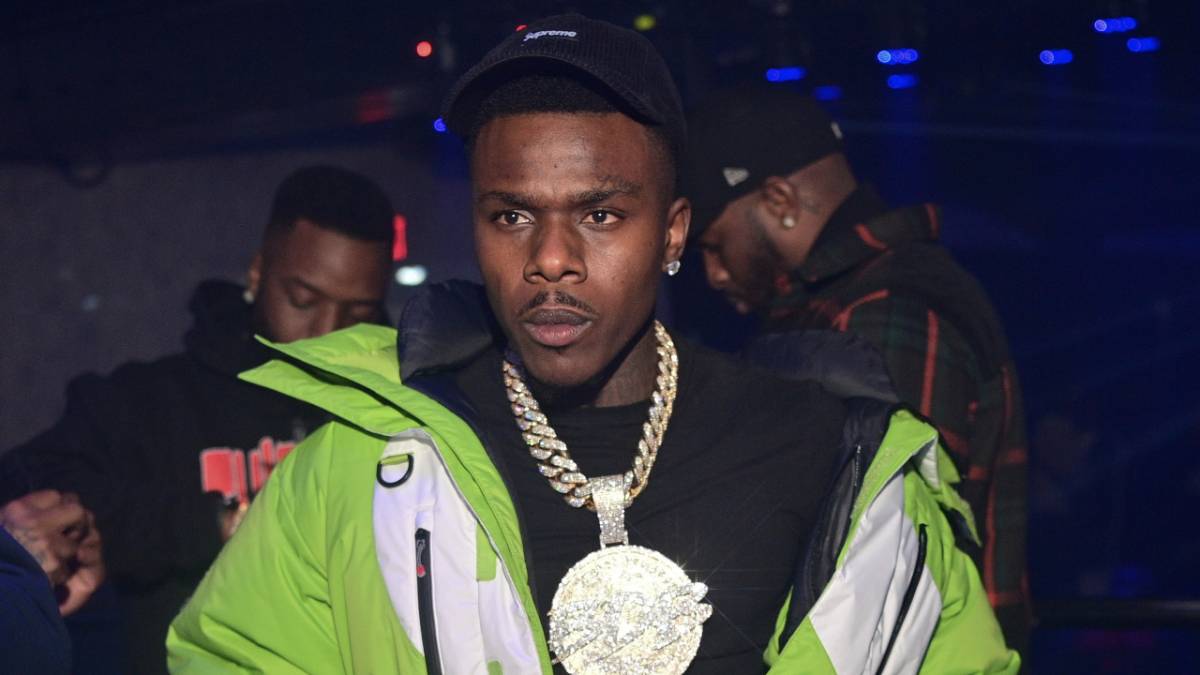 Another day, another lawsuit for DaBaby.

According to Variety, the “BOP” rapper was sued on Monday (February 22) by the owner of a rental home he leased out in December for an apparent unauthorized music video shoot. According to defendant Gary Pagar, DaBaby agreed to the terms and conditions of no more than 12 people in the home because of COVID-19 restrictions – but went on to have around 40 people there to shoot a video that he hadn’t gotten prior authorization for.

Pagar is suing because he says one of DaBaby’s team members knocked him to the ground when he showed up to shut down the shoot, then the rapper himself chased him inside and punched him in the mouth as he warned not to call police, resulting in an alleged missing tooth.

Pagar also alleges DaBaby and his crew fled when police were called and not only stole “valuable kitchenware,” but also left behind thousands of dollars in damage (including a security camera) and didn’t pay the full lease. He also says he was spit on and people were throwing his phone around. DaBaby’s manager, Kinsza Virgil, is being sued as well. 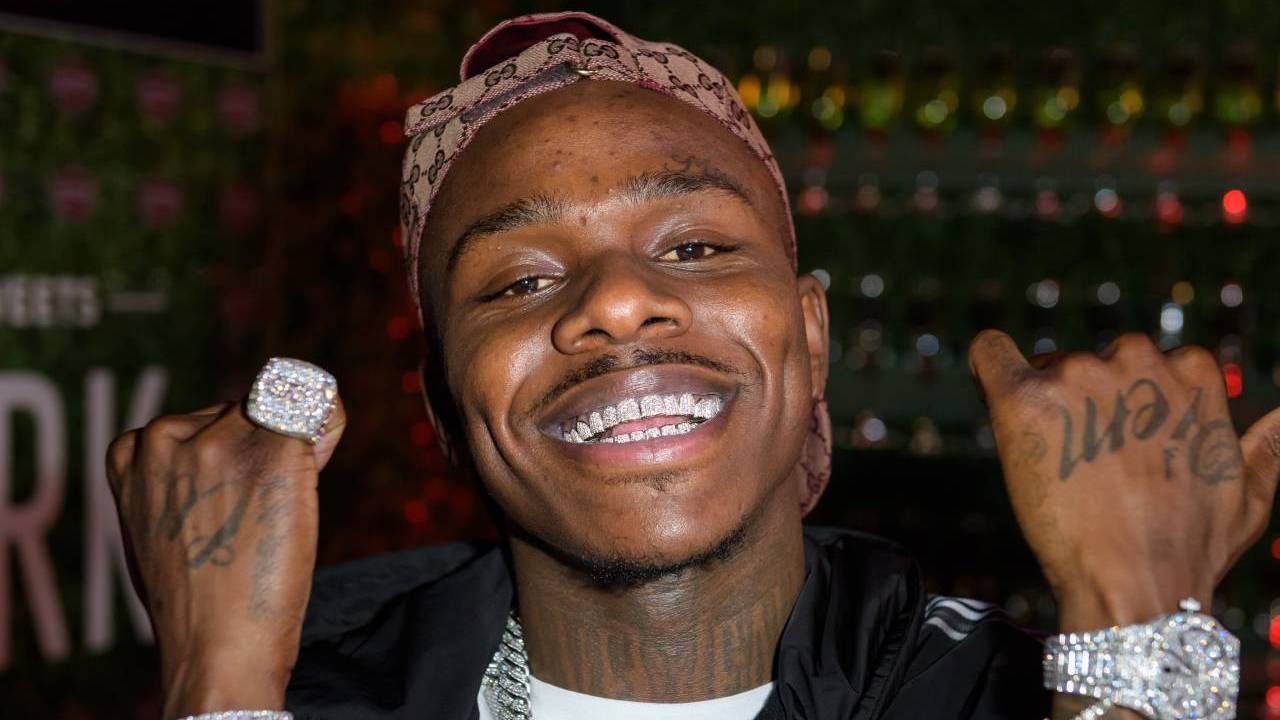 In 2020 alone, the North Carolina native dealt with lawsuits for allegedly assaulting a hotel employee, an altercation with a concert promoter, missing a show and more.

Thankfully, he’s already been able to settle some.