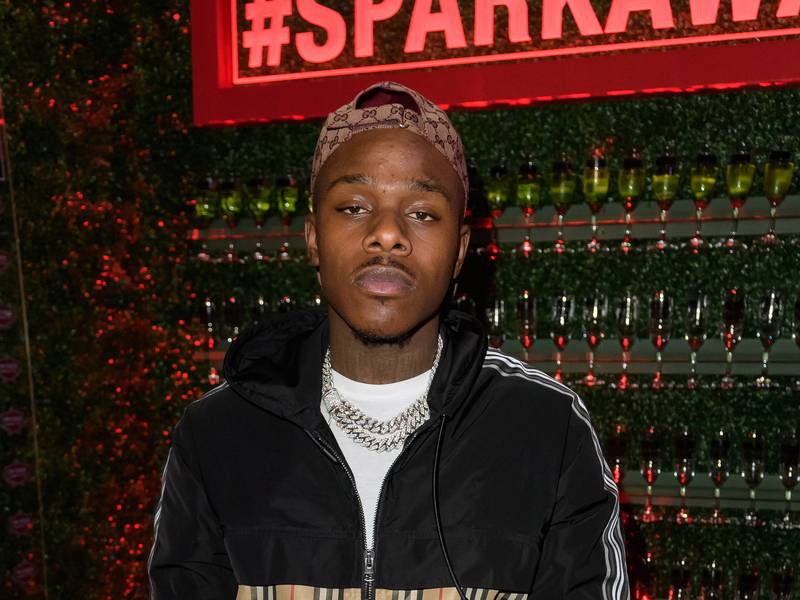 Miami, FL – DaBaby is reportedly being sued over the altercation with a concert promoter that led to his arrest in January. According to TMZ, promoter Kenneth Carey filed a lawsuit against the Interscope Records artist for battery, breach of contract, defamation, intentional infliction of emotional distress and more.

In the documents, Carey claims he and DaBaby agreed to a $20,000 fee — not $30,000 as previously reported — to host a party in Miami. The 2019 HipHopDX Rapper of the Year‘s artist Stunna 4 Vegas was also booked to perform at the event.

Things allegedly went sideways over a vehicle rental, which was arranged by Carey for DaBaby and his crew. The ride was reportedly damaged, so the “Suge” creator and his entourage were billed for $10,000 to cover damages.

DaBaby asked Carey for an extra $10,000 to recoup the loss when it was time to pay the original booking fee. The promoter refused to pay $30,000 instead of the $20,000 that was agreed upon, leading to the beatdown that was caught on camera.

Carey says DaBaby and four other men attacked him, pulled his pants down and poured apple juice on him. The lawsuit and police report claim his phone, credit cards and some cash were stolen. The promoter also alleges DaBaby and Stunna never showed up to the party they were booked for either.

DaBaby was arrested for battery following the incident and released from Miami’s Turner Guilford Knight Correctional Center after posting $1,500 bail. He was initially held in custody for a few days because police discovered a warrant for his arrest in Texas, but he was allowed to go free once it was withdrawn.

Carey is seeking over $6 million in damages in his lawsuit. Last month, DaBaby vowed he would countersue anyone suing him in 2020.