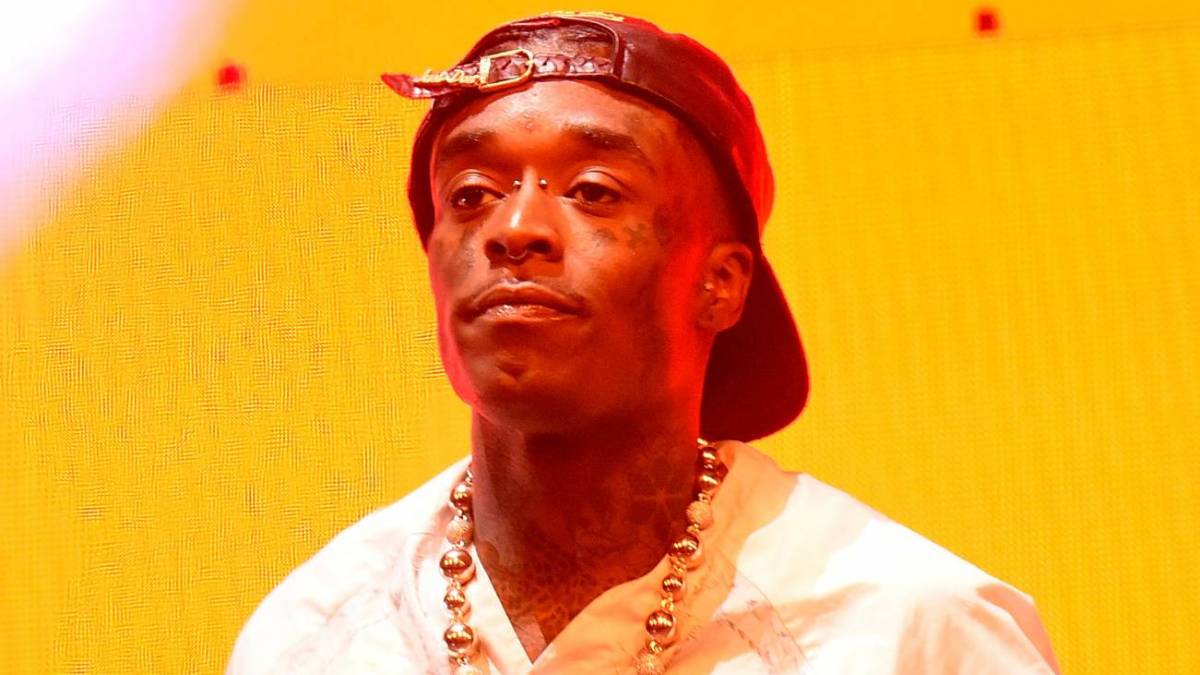 Eternal Atake finally arrived in March 2020 after two years in the making, but even Lil Uzi Vert wasn’t completely satisfied with the final product. During an Instagram Live session with Fat Joe on Thursday (February 11), the Philadelphia native revealed the album wasn’t up to his standards, citing leaks and the constant pressure to release new music as the main reasons.

“This time I’m actually taking my time,” he said. “People like, ‘What do you mean you’re taking your time? Uzi, it took you two years to drop your last album.’ Well, it took me two years because when I was gonna drop it like I usually drop it, all of my music got leaked. And that’s not a problem… I have no problem with putting out a leaked song because the world is bigger than a leak, but sometimes that shit is personal, Joe. Sometimes it’s like, you sitting there and you put so much time and effort and sweat. And I don’t even get drunk, and you get drunk and you make these fucking songs, and you do all that hard work just for a 12-year-old hacker to fucking leak your music.”

Uzi continued, “And it’s just like damn, so my feelings inside of me I had to start over. And just the press of time and everything and, ‘C’mon Uzi you need to drop,’ and I didn’t want it to go on three years, so I dropped this album and the music is tolerable. It’s not, ‘Oh my god, this is shit’ — the music is definitely there, it’s good production. But honestly, from Lil Uzi Vert we expect a fucking star, moon, spaceships and the high above. We expect everything from him because I’m already giving off this persona. I have a fucking pink diamond in the middle of my head, Joe. Everything is supposed to be going fucking diamond.”

Additionally, he spoke about how he was impressed with Eternal Atake‘s rollout but reiterated his thoughts on the music and how he wanted songs to be more successful.

“So, you know I’m super honest man,” he said. “I had a great rollout for my last album, like it was a great rollout man, great promotional video. I really honestly did it so well that I didn’t even have to spend any money honestly bro… trust me, Joe. It just rolled out great but honestly, because I’m honest with myself and that’s the only way that I can get better, I say the music wasn’t that great for me.

Uzi continued, “It would have been an amazing project for anyone else, but the music wasn’t that great. You know, it’s great ride music and it could live. You know how shit goes, maybe in a little bit of time it’ll be a hit off there, but usually, my shit is automatic. And I had one or two great songs on there out of a whole fucking deluxe and a whole album.”

Despite how Uzi feels about the music itself, Eternal Atake debuted at No. 1 on the Billboard 200 chart with roughly 288,000 equivalent album units. The deluxe version of the album — titled Lil Uzi Vert vs. the World 2 with features from Future, 21 Savage, Young Thug, Lil Durk, Gunna, Chief Keef, NAV and Young Nudy — was released just seven days after the original and kept it at No. 1 for a second week with around 247,000 further units earned.