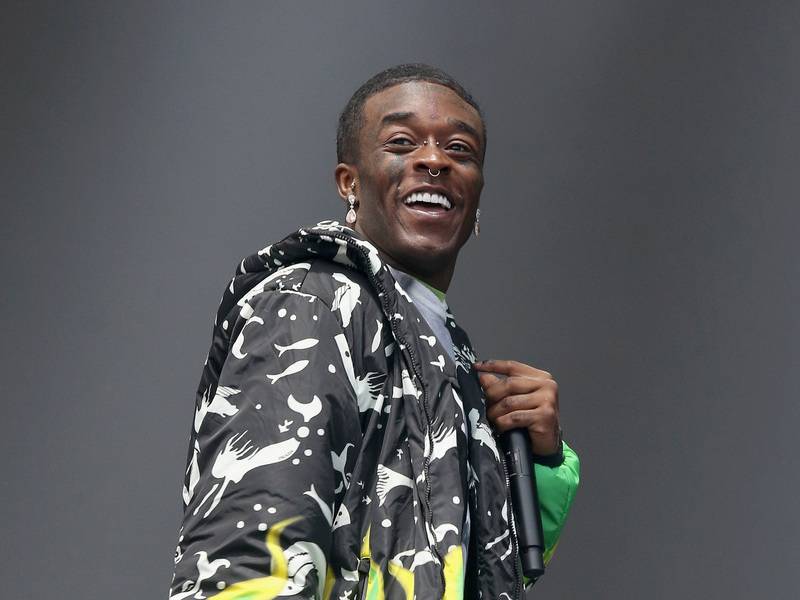 Lil Uzi Vert’s Eternal Atake remains on top of the Billboard 200 for a second straight week. After debuting at No. 1, the Atlantic Records artist’s sophomore LP secured another week atop the chart thanks to a very small dip in sales.

Uzi’s project sold 247,000 album equivalent units in the U.S. for the week ending on March 19, according to Nielsen Music/MRC Data. That’s down 14 percent from the 288,000 units sold following its initial release.

Second-week sales were bolstered by the arrival of Eternal Atake’s deluxe edition LUV Vs. The World 2, which added 14 songs to the project. Both versions of the album were combined to calculate data for the latest chart.

Although Uzi’s numbers were aided by the expanded version, Billboard notes his LP likely would’ve maintained the No. 1 spot without the deluxe edition. Even with a 70 percent decrease in sales, Eternal Atake would’ve outsold the 77,000 units of Lil Baby’s No. 2 album My Turn. 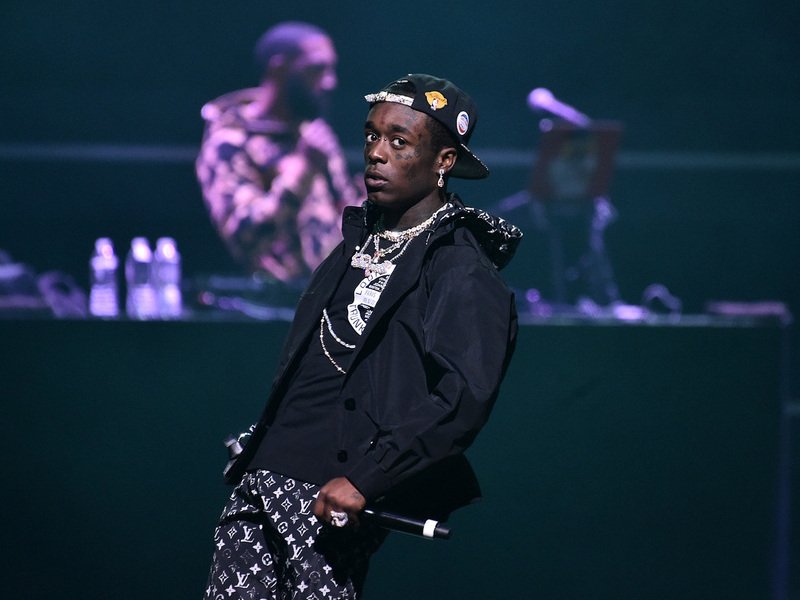 Elsewhere on the chart, Don Toliver’s Heaven Or Hell LP made its debut at No. 7. The Cactus Jack signee’s first studio album sold 44,000 copies with 3,000 units coming from pure album sales.

Other notable entries in the Top 10 include Jhené Aiko’s CHILOMBO (No. 5), Roddy Ricch’s Please Excuse Me for Being Antisocial (No. 6) and Post Malone’s Hollywood’s Bleeding (No. 8).