Review: Roddy Ricch Justifies The Hype On ‘Please Excuse Me For Being Antisocial’ 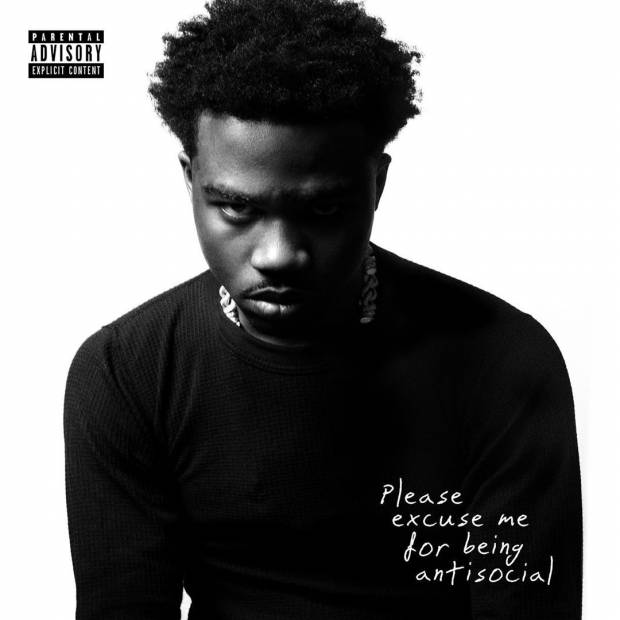 Compton crooner Roddy Ricch possesses all the tools to become a superstar. The 21-year-old has impressed everyone from the young Tik Tok aficionados to legends of the West Coast like Kendrick Lamar and the late Nipsey Hussle. His ability to flow on any type of beat, vocally hold his own on all the hottest sounds of the moment and craft a catchy hook that won’t soon leave your mind, gives him the formula to potentially dominate the singing rapper category.

But the thing about potential is it’s not set in stone. Too much hype can crumble a career. Coming off viral singles like “Ballin’,” “Every Season” and “Die Young,” and a feature with the late great Hussle, the Atlantic Records signee has built up huge expectations, something we’ve seen crush young artists in the past.

So far, that hasn’t happened to Roddy for his debut album, Please Excuse Me For Being Antisocial, opened at No. 1  on Billboard’s Top 200 Album Charts. The project is the perfect primer to showcase what Roderick Moore Jr. brings to the table, validating his standing as one of the hottest up-and-comers in Hip Hop.

The appeal to Roddy is simple; the kid can write a hell of a hook. Whether it’s the head-bopping harmony on “The Box” or the flute backed, Gunna-assisted “Start Wit Me,” Roddy excels at producing choruses that stick and only get better with repeat listens.

The pinnacle comes on the Mustard-produced club banger “High Fashion” supported by snaps, subtle piano lines setting a 2010s trap love song vibe and an instantly recitable hook bringing it all together. The cut soundtracks the slow and sensual grind session at the club, while not losing radio-friendly appeal. Roddy hits the notes only Young Thug would dare try, yet never comes off as biting Jeffrey’s signature style.

Despite having some heavy-hitting guests on the record, many of whom run in the same lane as him like A Boogie Wit Da Hoodie and Lil Durk, Roddy always holds his own. Even when the God of features Ty Dolla $ign comes by to kill it on his contribution to the sexual slow jam “Bacc Seat,” Roddy remains the focus.

Yet with all the praise, there are still some missteps. “Boom Boom Room” sounds like a Future throwaway with its sludgy, slow-mo production failing to carry the catchiness of past tracks. Then the Meek Mill-aided “Peta” drowns in some of the messiest production of the record with dog-whistle woodwinds, way too busy drums and overall sense of extraness with no purpose.

Still, even when Roddy isn’t getting the best beats or lets the subject matter slip into a materialistic slop, he remains adept at delivering hooks that are so damn infectious, it’s almost impossible not to sing along or bop your head.

At times the project reveals flashes of his songwriting talent, evidenced on his heart-wrenching story of police raids and death on “Prayers To The Trap God” or the autobiographical account of making it out of the projects on “War Baby,” the latter featuring a soaring gospel chorus of emotion.

Please Excuse Me For Being Antisocial is the type of debut every breakout artist strives for. The album flaunts commercial appeal with hints of immense potential when it becomes more thoughtful, gritty and shows off Roddy’s knack for songwriting. 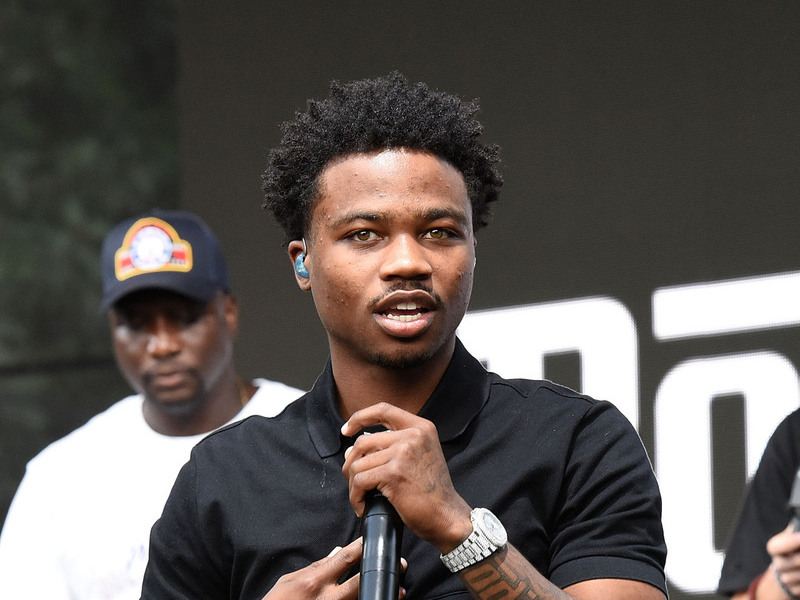 While not perfect, Roddy’s debut sets the stage for a new exciting star in Hip Hop and proves he’s not going away anytime soon.