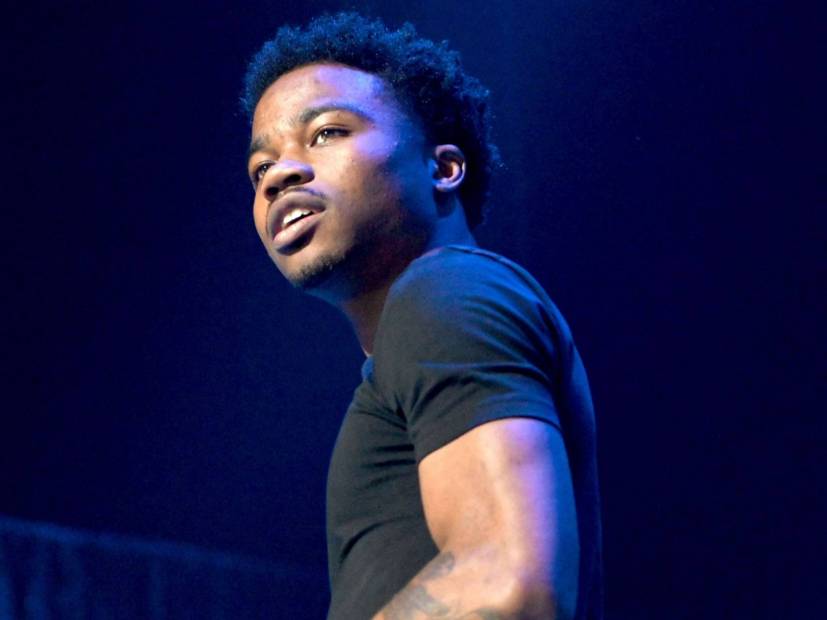 Roddy Ricch Recalls Rapping For Kendrick Lamar As A Teenager

Feed Tha Streets rapper Roddy Ricch sat down with The Breakfast Club on Tuesday (December 10) to discuss new music, Juice Wrld’s death and what being antisocial means to him. In the interview, the 21-year-old performer told a story about his relationship with fellow Compton native Kendrick Lamar.

When DJ Envy asked how other Compton rappers had influenced his career, Roddy revealed the only rapper he’d encountered during his come-up was the DAMN. MC. Roddy revealed he was a teenager the first time he crossed paths with K.Dot.

“I ain’t really see nobody but Kendrick.” he said. “Kendrick was a real big inspiration for me. I seen him when I was younger. ‘Rigamortis’ was out [..] Maybe I was like fourteen. I had rapped for him back then. He was like ‘You’re good.’” [apple_news_ad type=”any”]

Recently, Roddy was able to reconnect with the Grammy Award-winning rapper and producer. A mutual acquaintance arranged for the two to meet in an undisclosed location last Wednesday (December 4). Roddy told hosts DJ Envy and Charlemagne he asked Kendrick for advice on family and finances during their reunion.

“ I feel like he’s just one of the people that’s gonna give me some solid advice on just what I’m thinking about pursing just on a business point, on family, on anything,” he said.

Roddy admitted he’s only been taking rap seriously for a few years, but the significance of reuniting with Kendrick wasn’t lost on him. He said the To Pimp A Butterfly mastermind also remembered their early encounter; the incident was brought up in their recent meeting.

“As I got older, and I just been going through all this shit and really just making it… after doing all that  and reuniting and seeing him again, it was love,” he said. “That’s hard. “