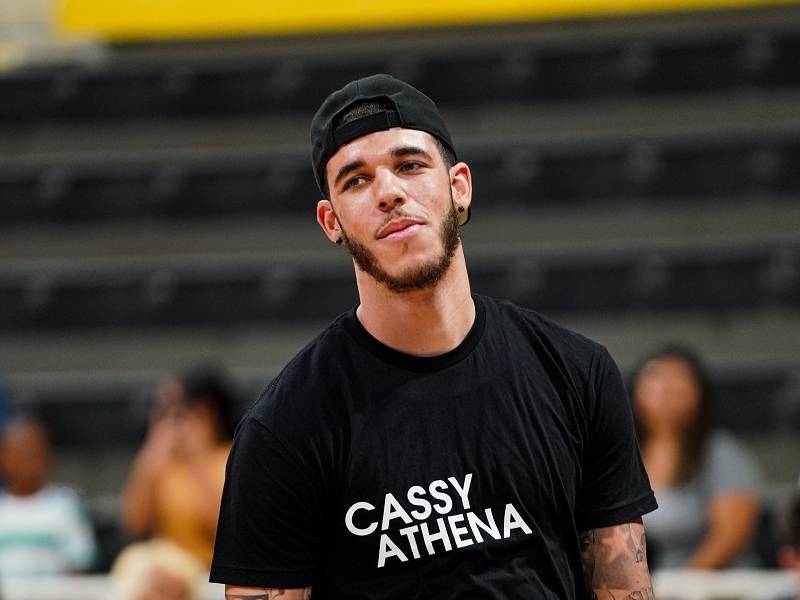 Lonzo Ball has taken his infamous hot take about Nas’ relevance a step further by questioning the legendary MC’s résumé.

During an appearance on Big Boy’s Neighborhood, the New Orleans Pelicans point guard revisited his lack of interest in Nas’ music. He ended up debating Big Boy about the Mass Appeal Records co-founder’s discography and claimed Future has dropped more classics.

“I have no problem with him,” Ball said of Nas. “I think he’s good, he’s obviously a legend. But I just don’t think his music is like that. It’s just my opinion.”

Big Boy pushed back on Ball’s take and said the former Los Angeles Laker needed better friends to influence his taste in music. But Ball wasn’t having it.

“Let’s really get into this,” the UCLA product said. “How many classic projects does he have? Honestly, because people be saying he’s top five.”

Big Boy told Ball even asking that question about Nas was disrespectful before naming Illmatic as a classic.

“That’s one,” the Pelicans newcomer said. “That’s it!”

Big Boy fired back by questioning his guest about Future’s classics, switching the topic of discussion to one of Ball’s favorite artists.

“Future put out nine projects in a row that’s all hits,” Ball declared. Dirty Sprite 2 is one of the best albums ever. 56 Nights, one of the best mixtapes ever. What are we talking about here? Monster! Like, c’mon.”

The NBA player’s answer prompted Big Boy to say, “I’m not gonna even have this argument with you” before changing the subject.

Watch their entire exchange, which begins at the 15:23 mark, in the interview above.