Review: Mustard Shoots For Hits But Hits Back Rim Instead On “Perfect Ten” Album 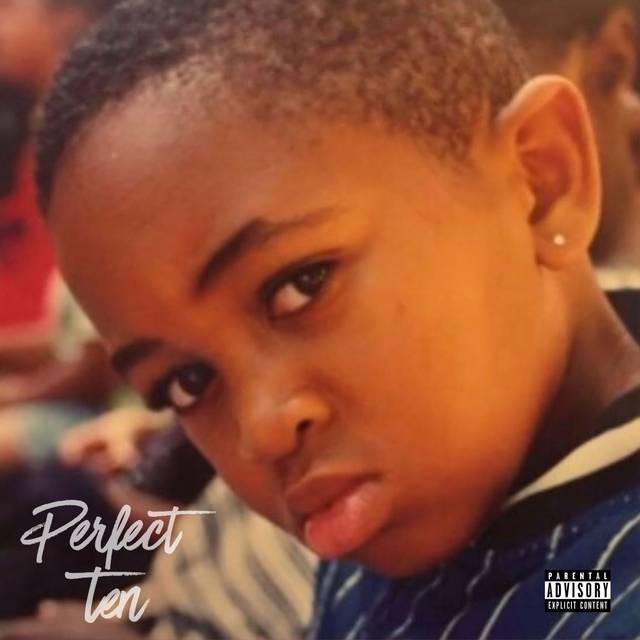 Back in 2014, DJ Mustard (now just going by his rap-sanitizing moniker Mustard) told us that he’d be around for the next 10 summers. But as soon as 2015 rolled around, the Los Angeles beatsmith was nowhere to be found.

His impact on the sound, shape and bounce of modern rap, specifically between 2011 and 2014, was well-documented and he undoubtedly earned showcased one of the best producer runs of the 2010s. But that doesn’t change the fact that a mere 12 months after he dominated the clubs, his hits had faded completely out of the rotation.

A few lukewarm singles and a dropped prefix later, Mustard is back on the beat (hoe!) with his junior album Perfect Ten.

The number “10” seems to be big with Mustard. He promised us 10 summers worth of hits back in 2014 and is now claiming that his 10-track album should win by flawless victory. On the bright side, Mustard did regain some must needed club anthem clout with the album’s lead single “Pure Water.”

The Migos-featured romp has managed to weasel its way into the AirPods and party playlists of teens and trappers alike. Mustard progressively put his signature soft chants and claps on ice and subbed in some abrasive Crunk-era horns and the three amigos lay down their trademarked rhyming rambunctiousness. However, from there on out the featured guests and formulaic songs bog the album down to a molasses pace.

Despite having A$AP Rocky, A$AP Ferg, YG and Tyga dishing verses and choruses to “On GOD” it falls disappointingly flat in both beat and bars. The same snooze fest applies to “Baguettes in the Face” with NAV, A Boogie Wit Da Hoodie and Playboi Carti which could have very well been created in a streaming service algorithm lab. The only tracks with at least some minor variance in execution and quality are “Ballin’” by Roddy Rich (which he should have saved for his own album) and the R&B cut “Surface” with Ella Mai and Ty Dolla $ign.

The Nipsey Hussle titular album outro bodes well – and not just because it’s posthumous Nipsey. The strong semi-spoken word verses from Nip are woven wonderfully through soft Spanish guitar riffs. Life lessons are dished out left and right as Nipsey The Great continues to drop gems like “Fuck where your hoes at or where your Rolls at/Where your backbone, n*gga, where your code at?”.

Aside from that small handful of downloadable songs, Perfect Ten is simply a bore. The point of a 10-song Mustard album is to provide casual listeners with mainstream hits and genre fans with some standout verses – this album satisfies neither category. It sounds clear that Mustard got lucky with “Pure Water” at the top of the year and then felt the need to quickly throw together another nine tracks before summer slipped away.

All that was left at that point was to slap a generic title on it, grab a cliché baby picture for the cover art and voila: a full Mustard album in mere months.