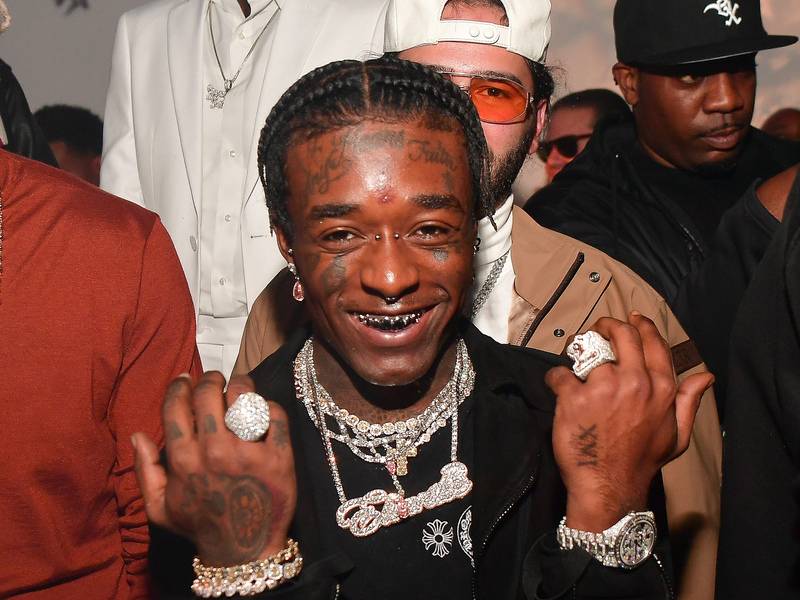 Lil Uzi Vert has made up for Eternal Atake‘s delays by delivering a ton of new music. After dropping his long-awaited album in the first week of March, the Atlantic Records artist has added 14 more songs for the deluxe edition of the project.

The second half of Eternal Atake is LUV Vs. The World 2, a sequel to 2016’s Lil Uzi Vert Vs. The World mixtape. Guests on the expanded version include Future, Young Thug, 21 Savage, Chief Keef, Gunna, Lil Durk, Young Nudy and NAV.

View Uzi’s Eternal Atake (Deluxe) a.k.a. LUV Vs. The World 2 stream, cover art and tracklist below.

[This post has been updated. The following was originally published on March 8, 2020.]

Lil Uzi Vert’s long-delayed Eternal Atake album finally dropped on Friday (March 6), but he’s already plotting his next move. The Atlantic Records artist put fans back on high alert when he teased a deluxe version of the LP on Sunday (March 8).

“Bro when deluxe drop the real order of album is insane,” he wrote via Twitter.

Bro when deluxe drop the real order of album is insane ?

When a fan suggested the deluxe edition would only feature two or three songs, Uzi responded by promising much more. 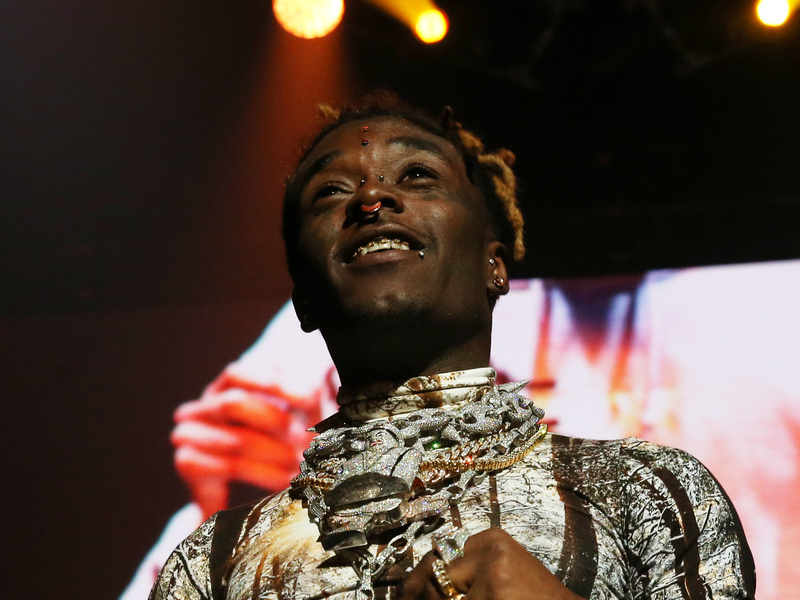 Another fan followed up by sharing a potential tracklist featuring collaborations with Future, Young Thug, A Boogie Wit Da Hoodie and Lil Baby. Uzi seemed to like the idea.

“Add Come this way and that’s crazy,” he wrote.

The original version of Uzi’s Eternal Atake includes 16 tracks and two bonus cuts. Syd of The Internet makes the lone guest appearance on the project.