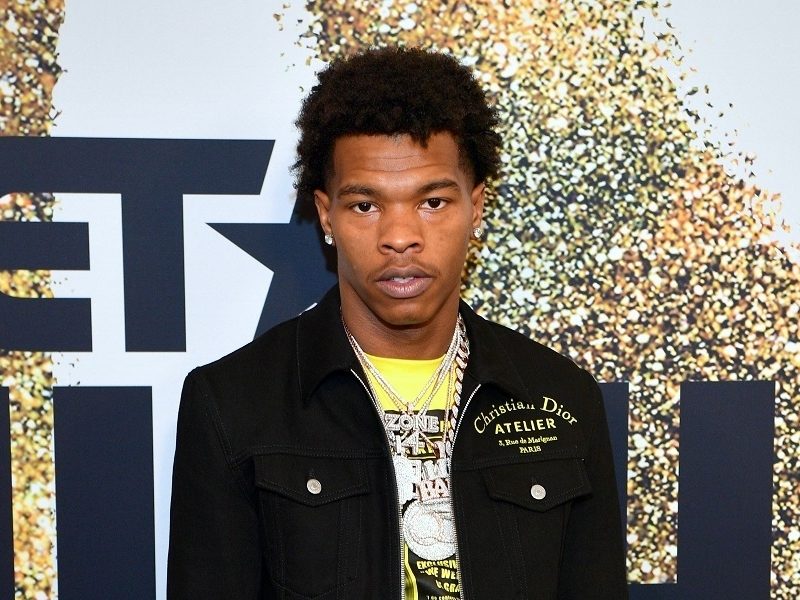 Lil Baby has a reason to celebrate. On Sunday (March 8), Billboard revealed his My Turn album had debuted on the Billboard 200 at No. 1, moving roughly 197,000 total album equivalent units in its first week.

The project also marks the biggest streaming week of 2020.

My Turn is Lil Baby’s fifth charting album and fourth in the Top 10. Three projects he released in 2018 landed in the Top 5 — Street Gossip hit No. 2, Drip Harder with Gunna landed at No. 4 and Harder Than Ever peaked at No. 3.

But for Lil Baby, it’s no time to rest on his laurels. Rather than boast about the milestone on social media, he’s still pushing the album.

“Bape X Coach,” he wrote while showing off his new sneakers. “‘My Turn’ Out Everywhere.” 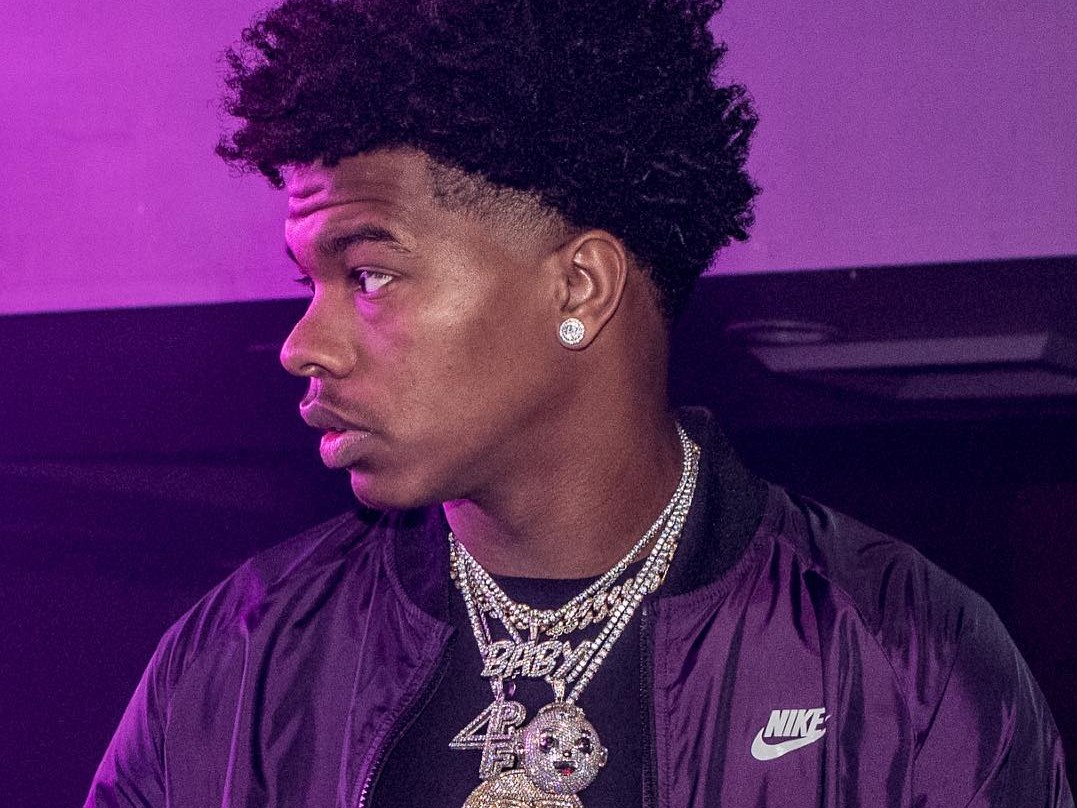 A visual for “Sum 2 Prove” was released shortly before My Turn arrived and has since racked up over 10 million YouTube views.