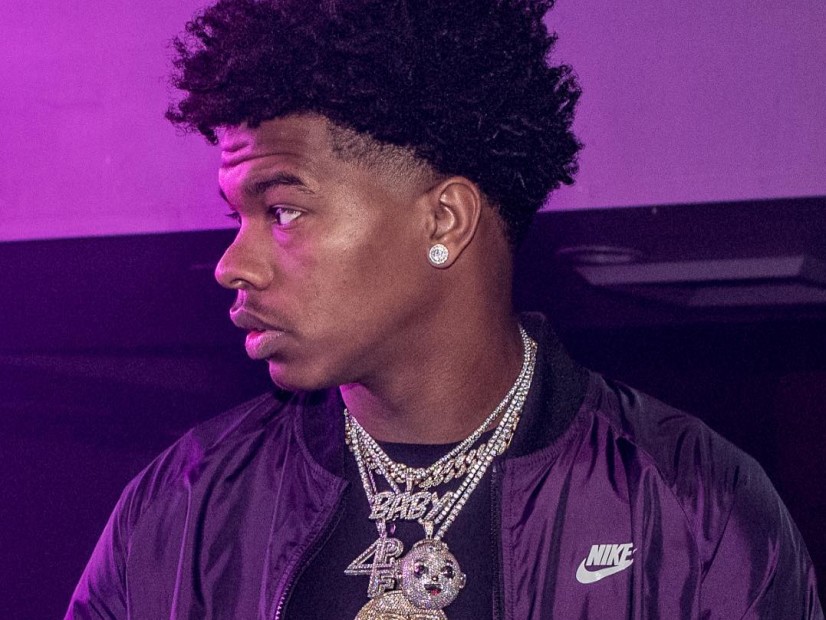 Future, Lil Wayne, Lil Uzi Vert, Young Thug and Moneybagg Yo are among the guests featured on the project. Production is handled by DJ Paul, Tay Keith, Murda Beatz, Wheezy and more. 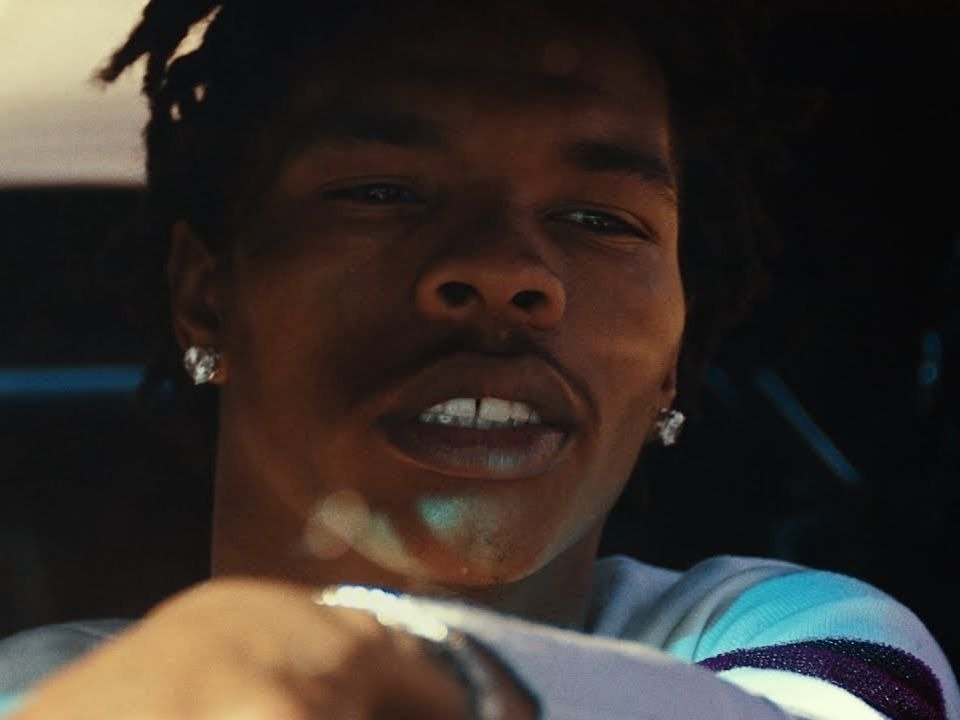 Queen & Slim: Lil Baby Goes On The Run In 'Catch The Sun' Video

[This post has been updated. The following was originally published by Cherise Johnson on February 20.]

Lil Baby‘s My Turn arrives on February 28 but ahead of its release, the Quality Control star has revealed the project’s star-studded guest appearance lineup.

The project is set to feature fresh verses from Lil Wayne, Gunna, Young Thug and Future, among others.

My Turn also include his buzzing singles “Whoa” and “Sum 2 Prove.” His song “Catch the Sun” off the Queen & Slim soundtrack is also on tap. 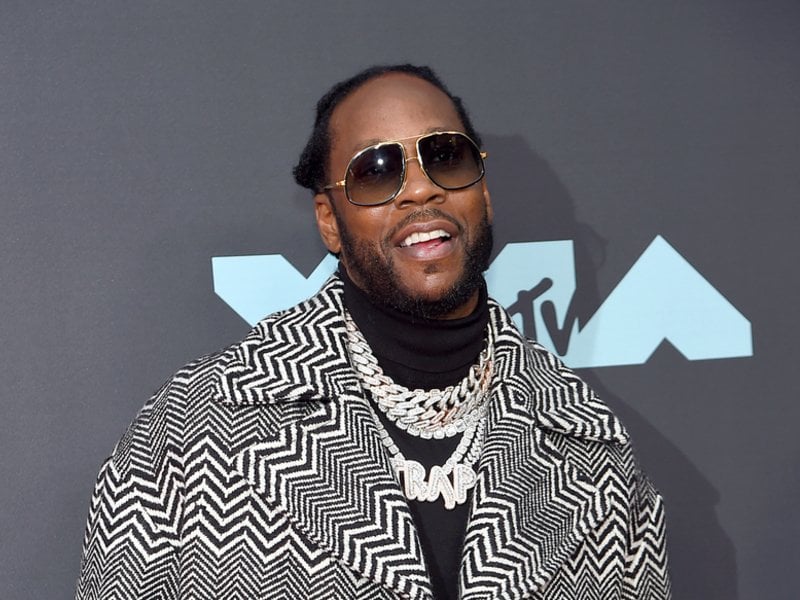 2 Chainz Thanks Lil Baby For Recovering His Hard Drive

Check out Lil Baby’s My Turn cover art and tracklist below.