Review: Post Malone Backstrokes In His Sorrow On The Star-Studded “Hollywood's Bleeding” 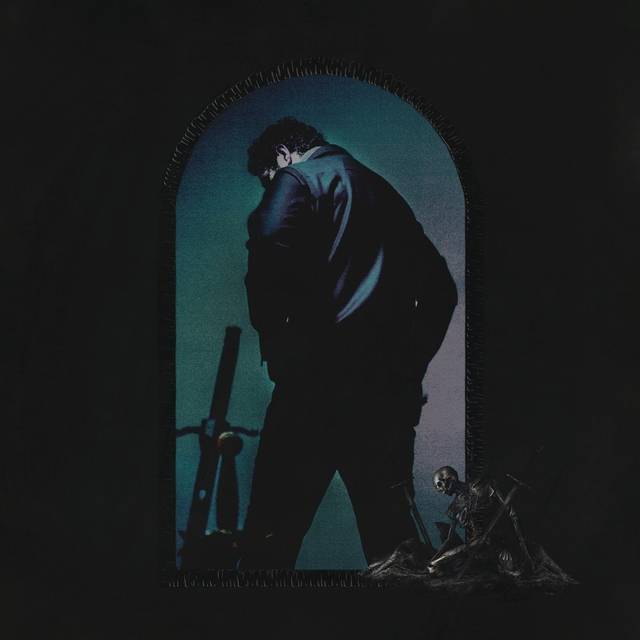 Post Malone has conquered every genre except for classical music — yet. He’s an amorphous blob, feeding off bits and pieces from various styles and then spitting back ubiquitous hits. His second album Beerbongs & Bentleys featured a handful of bangers that were surrounded by mediocrity. Despite initially showing some promise, Malone clearly has chosen streaming ambitions over artistic quality.

Overall, Hollywood’s Bleeding is a step up from his lackluster sophomore record. That being said, its cohesion ultimately gets overshadowed by the random array of guests.

From the start of his career, the “White Iverson” artist has presented fame as a double-edged sword. And here once again, he opens up about how these seemingly glamorous accomplishments make it difficult for him to obtain authentic intimacy. The titular and intro song sets the mood — gloomy croons, soft guitar strums, and Malone singing about his emotional turmoil: “Dyin’ in our sleep, we’re livin’ out a dream/ We only make it out alone.”

Malone’s world is also riddled with contradictions. “Saint-Tropez,” a catchy trap pop song that’s easily an album highlight, has him boasting about shopping for his girlfriend in the French Riviera and his multimillionaire status. However, later on in the melodramatic ballad “Internet,” he lampoons the superficiality of #DoItForTheGram culture. And on “Enemies,” featuring DaBaby, Malone sings over a bouncy beat about money leading to betrayal.

Though Stoney often accompanies his dreary lyrics with trap beats, Hollywood’s Bleeding leans heavily towards pop-rock. “Allergic” and “I’m Gonna Be” are earworms that will probably have a long shelf life on the charts but aren’t necessarily innovative. In a similar vein, “Circles” is a snoozy soft rock song about falling out of love that doesn’t add anything new.

An eclectic group of guests have shown up to this pity party. “Die For Me,” featuring Future and Halsey, is unbearably cheesy. “Take What You Want” has the unlikely pairing of Travis Scott and Ozzy Osbourne. While Scott and Stoney are functioning on autopilot, the Black Sabbath lead singer sounds like an Osbourne impersonator performing at a dive bar. The song is topped off by a heavy metal guitar solo that might as well be a GarageBand sample.

Other collaborative tracks field mixed results. “Staring at the Sun,” featuring SZA, turns into a half-hearted rehashing of “All The Stars” and “On The Road,” featuring Meek Mill and Lil Baby, is flavorless. The Swae Lee-assisted “Sunflower” is an undeniable pop gem but it’s sonically out of place and was already released last year, making the track’s inclusion just another commercial ploy.

Besides a few questionable features, there’s nothing offensive or particularly bad about Hollywood’s Bleeding. It’s just Malone playing it safe and betting on the likelihood that the streaming algorithms will reward him once again.