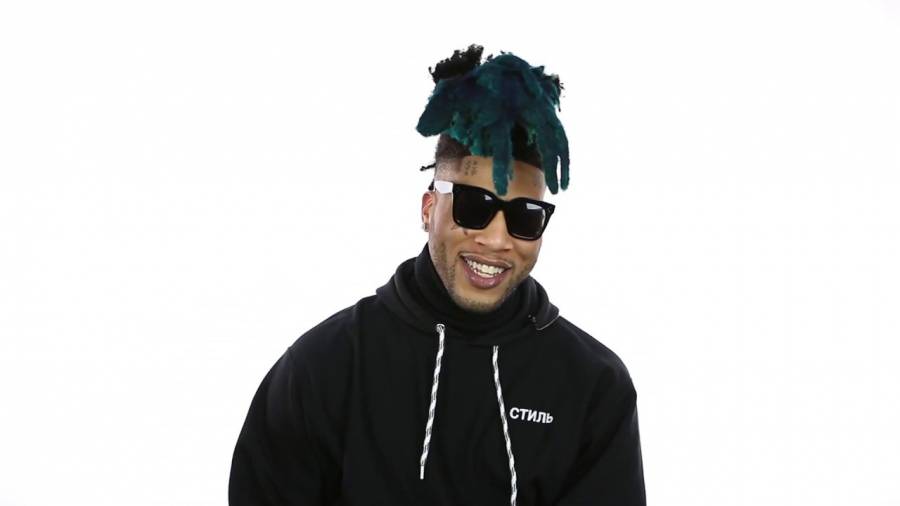 TM88 tried his best to explain himself after voicing frustration about Three 6 Mafia owning most of the publishing of Travis Scott’s song “No Bystanders.”

The 808 Mafia member, who was one of the multiple producers involved in the track’s creation, responded to fans on Twitter following his initial comment on Sunday (September 21).

“Just found out three six took most of the publishing from no bystanders smh,” he wrote. “I’m still a fan but damn bruh get yo ass on somewhere lmao… Still not cool at all tho.”

Three 6 Mafia co-founder DJ Paul sued Travis Scott for copyright infringement in 2019, saying the influential group’s “Tear Da Club Up” single was used in “No Bystanders” without permission. The two sides agreed to a settlement later that year.

In light of the song’s legal history, many Twitter users weren’t sympathetic to TM88’s remarks. But the multi-platinum selling producer aimed to clarify his statements by noting he didn’t sample any of Three 6 Mafia’s work.

“Shid I didn’t use it lmao that was post production but that’s the way it go,” he declared.

TM88 sniped at one commenter, “Man stfu I ain’t even mad and I didn’t sample them do your homework lol.”

He also told another fan, “I fuck with Juicy and Paul man they’re the goats it’s just crazy how things work Pre and Post production.” 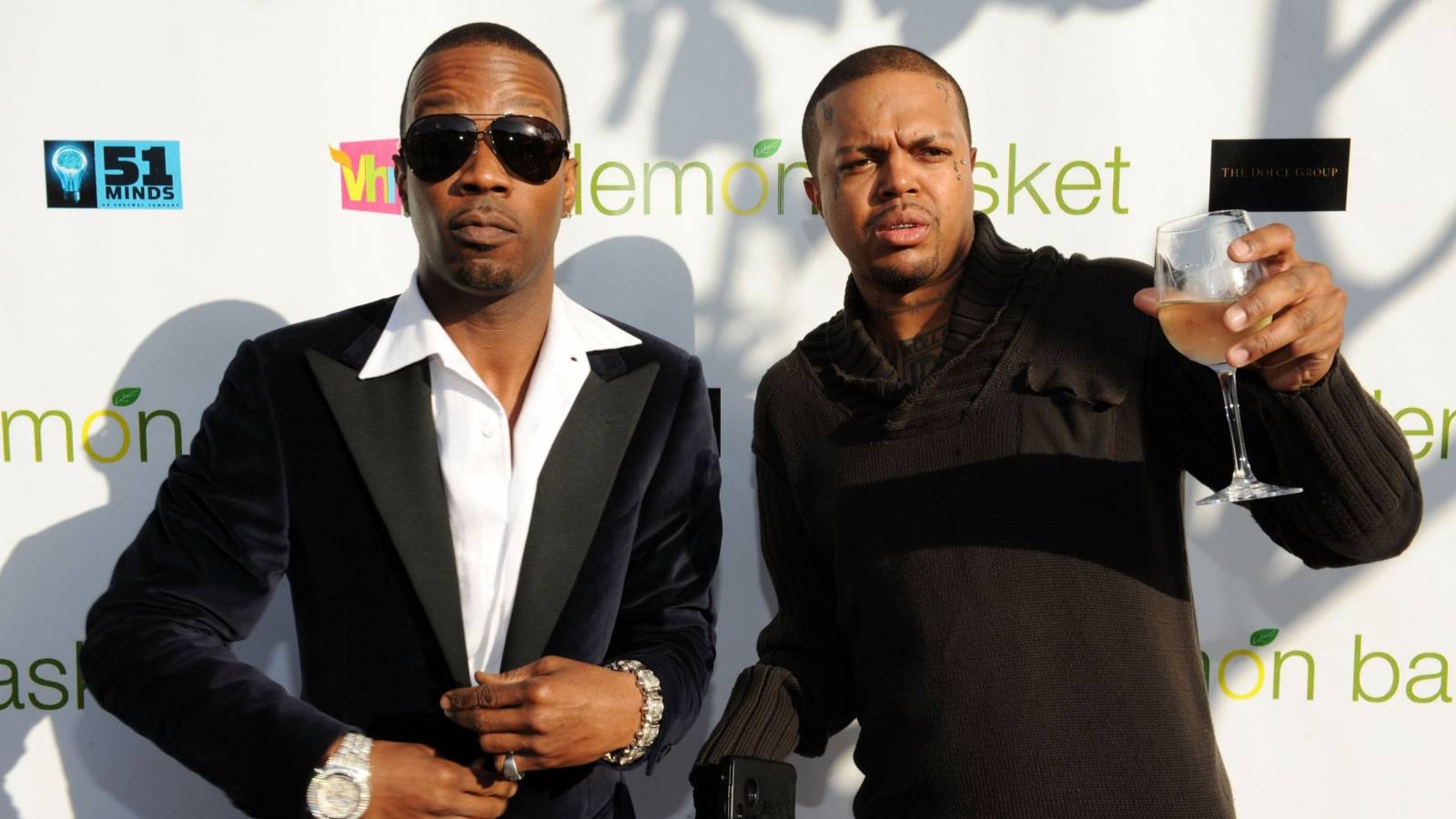 Despite saying Three 6 Mafia getting the lion’s share of the publishing was “not cool,” TM88 insisted he had no ill will for DJ Paul and Juicy J.

After going back-and-forth with people on Twitter, TM88 realized his sentiments were being misconstrued. He attempted to clear the air about his stance in one tweet.

“Maybe I should’ve worded my tweet better,” he wrote. “but I’m not mad at all if someone sampled me I would want to be paid. Three 6 are super goated ..Ps… (I didn’t Sample them it was post production).”

TM88 is probably best known as the producer behind Lil Uzi Vert’s smash hit “XO Tour Llif3.” Over his career, he’s crafted beats for everyone from Future and Young Thug to Drake and Wiz Khalifa.