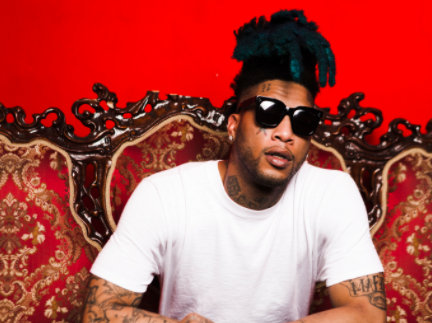 Atlanta, GA – Producer TM88 has enjoyed many career highlights, including a top ten hit with Lil Uzi Vert’s “XO Tour Llif3‘. In an exclusive conversation with HipHopDX, TM88 discussed recent wins, and reminisced on the time that the Drake and Travis Scott “Company” collaboration almost scored him his first Grammy award.

TM88 recalls the unusual creative process, admitting the beat took over a month to complete. He also reveals that Wondagurl and Travis Scott were involved, saying, “What was so crazy about this song, man, we fit the song in. Me, Trav, Wondagurl were working on this song for like a month and a half. By the time we finished the song, I think we had like five hours to turn it in. Trav sent it to Drake and Drake sent back a whole bunch of flame emojis. Man, we went crazy in the studio. When it dropped that shit was legendary.”

When asked about the delay, TM88 explains, “We were just trying to make sure we had the right vibes on there, and the right parts to the beat. And we was working on a whole bunch of stuff at the same time. A trap album as well—me, Metro, Southside, Sonny Digital, Wondagurl, Allen Ritter. We was working on Trav’s album and shit. Also working on Future’s project, working with Thug, so, it was a lot going on at once, and we got finally got it done in the final five hours.” 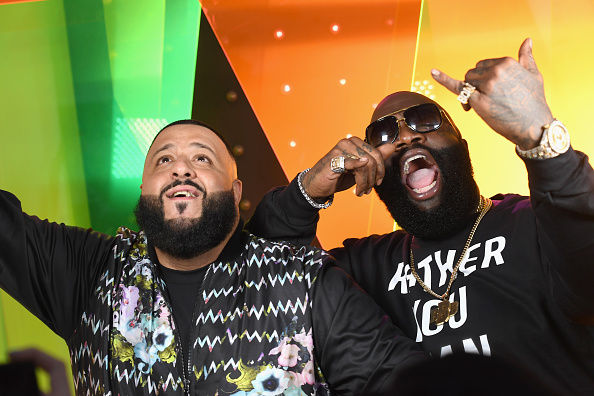 The hitmaker has since also earned a Grammy nomination with 21 Savage’s 21 album.