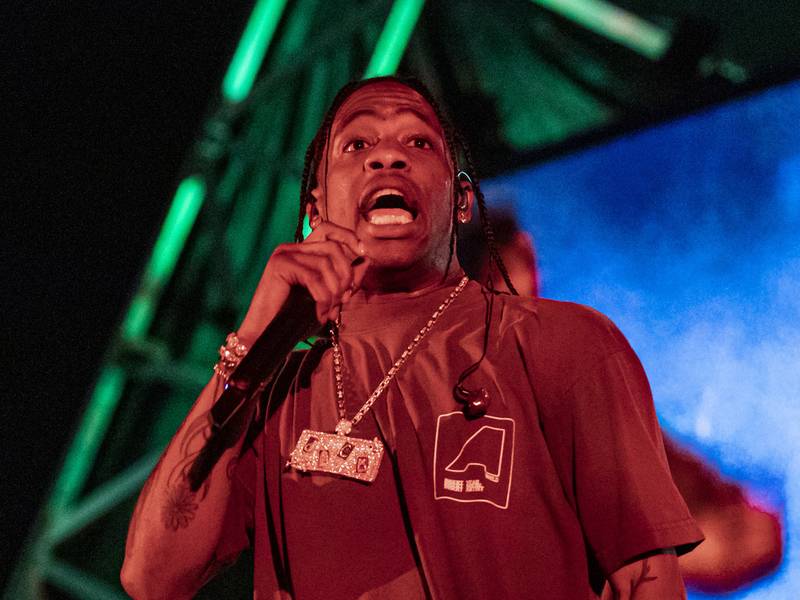 Travis Scott has agreed to a settlement with DJ Paul, who was suing the Cactus Jack Records boss over copyright infringement. According to The Blast, the two sides have resolved their legal battle with a “tentative settlement.”

Earlier this year, Paul sued Scott for $20 million. The Three 6 Mafia co-founder claimed the Billboard chart-topping rapper used the group’s single “Tear Da Club Up” without permission in the Astroworld track “No Bystanders.”

Despite the apparent lack of an agreement, TIDAL credits listed Paul’s real name (Paul Beauregard) as a lyricist and composer for the song.

Paul argued Scott’s “Fuck da club up, fuck da club up” hook was a ripoff of “Tear Da Club Up.” The lawsuit stated the “cadence and sound” of the tracks are “virtually identical and strikingly similar.”

No details about the monetary figures in the settlement have been revealed as of Monday (September 30). The case will officially be closed once the payment is made, which is expected to be done within a month once the paperwork is handled.

Revisit “Tear Da Club Up” an “No Bystanders” below.