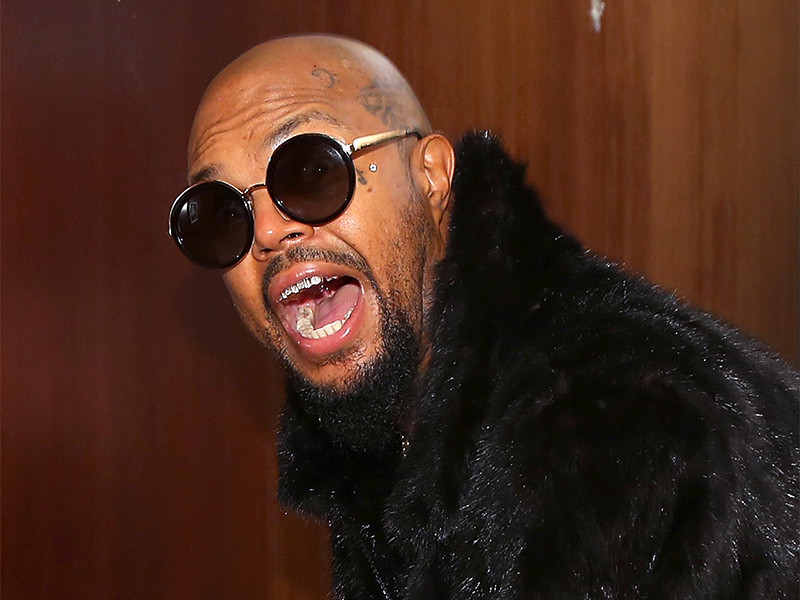 DJ Paul is suing Travis Scott over the use of Three 6 Mafia’s hit song “Tear Da Club Up” on the Astroworld cut “No Bystanders.”

According to court documents obtained by The Blast, Paul has sued Scott for copyright infringement and claims he’s entitled to damages in excess of $20 million.

The Three 6 Mafia co-founder points out Scott’s “Fuck da club up, fuck da club up” hook on “No Bystanders” sounds just like the hook on “Tear Da Club Up.” He further claims the “cadence and sound” of the song are “virtually identical and strikingly similar.”

For reference, Paul highlights the Houston rhymer’s February performance at the 61st Grammy Awards. Scott’s set included a rendition of “No Bystanders” that actually swapped out his Astroworld hook out for the “Tear Da Club Up” version.

Travis Scott Setting It Off At The Grammys #GRAMMYs #Astroworld pic.twitter.com/CB5f7q9rUc

Paul claims Scott never asked for consent to use the Three 6 Mafia track. However, the veteran rapper/producer’s name (Paul Beauregard) is listed on the credits for “No Bystanders” on TIDAL. 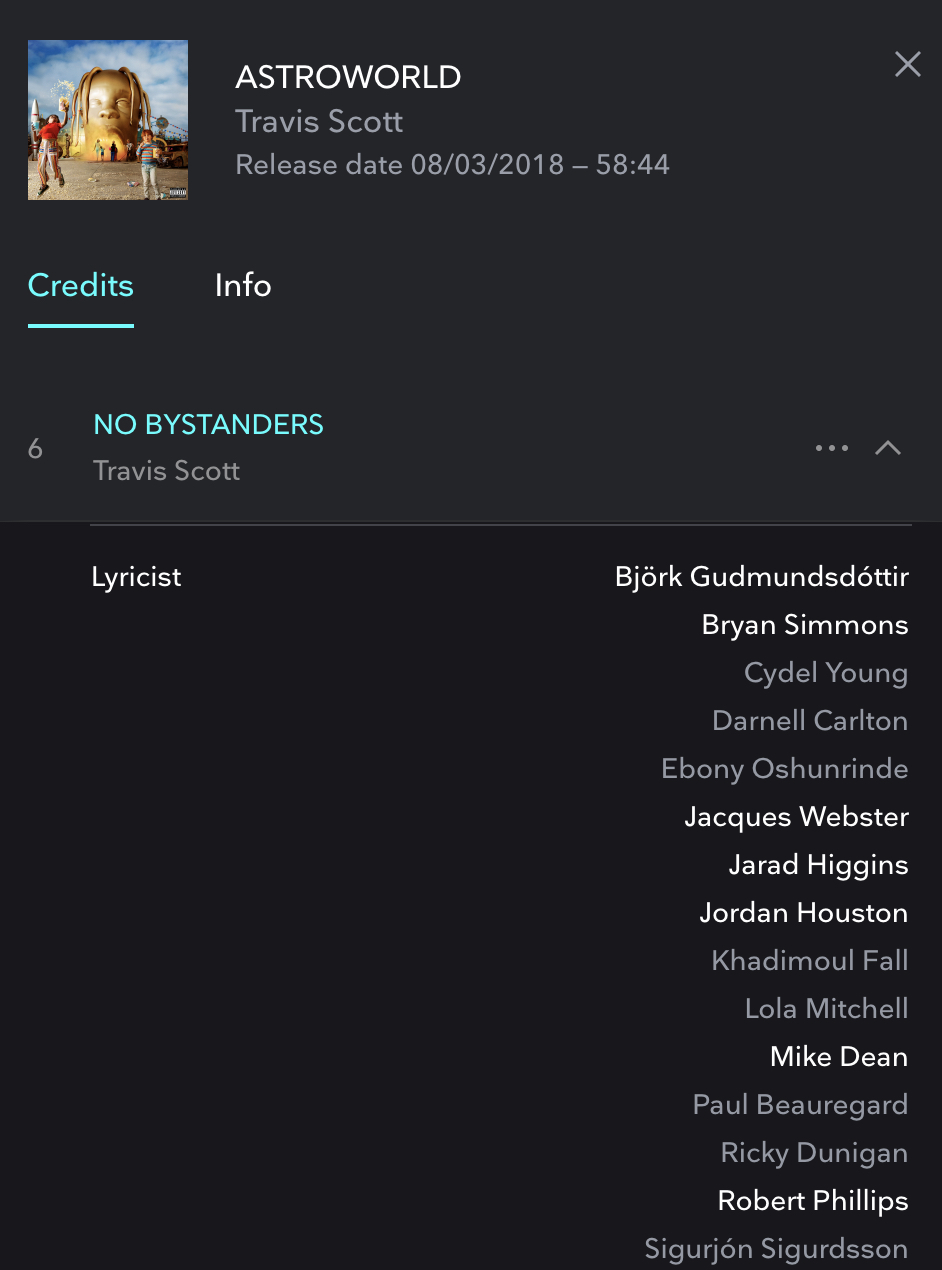 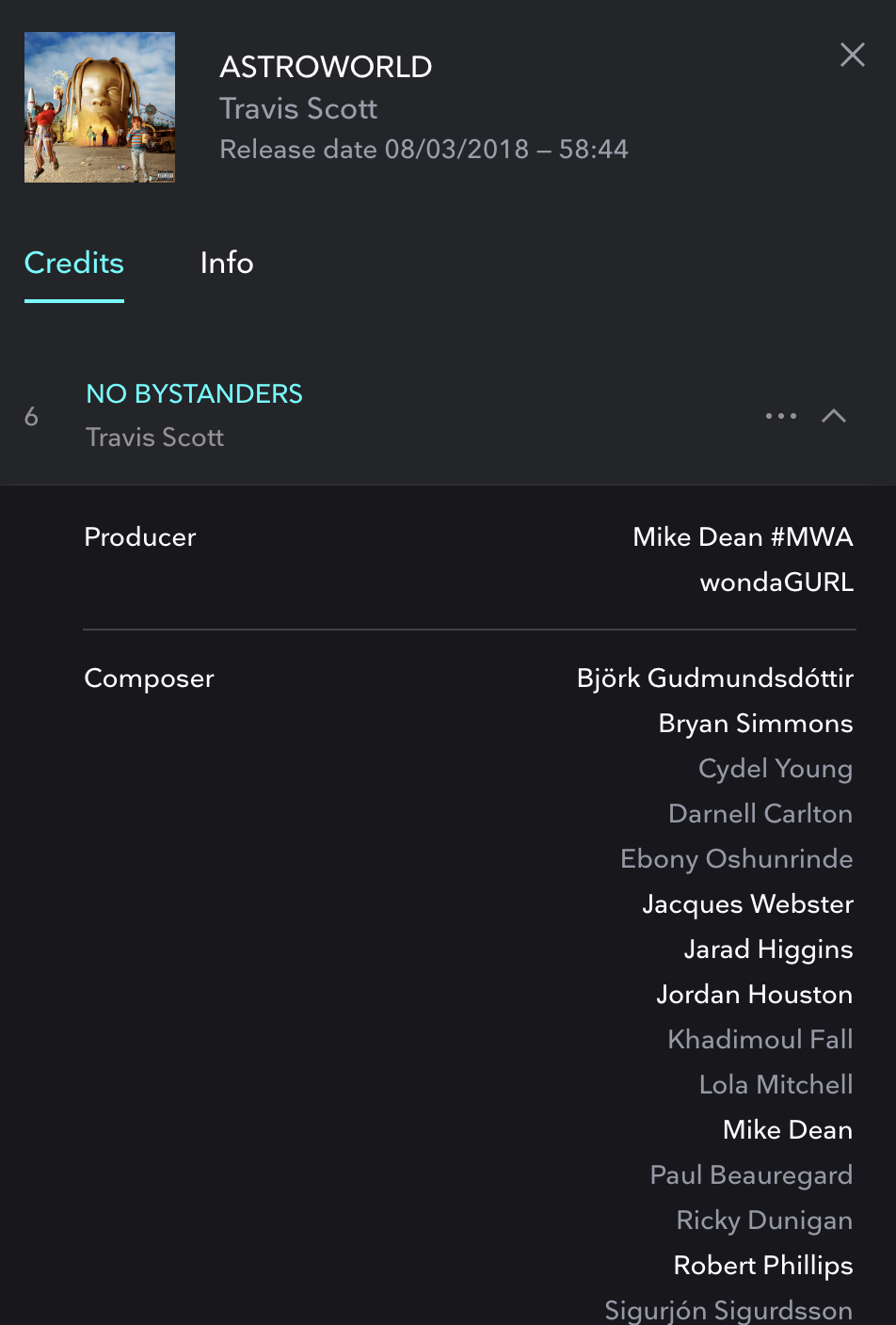 Compare Three 6 Mafia’s “Tear Da Club Up” to Scott’s “No Bystanders” below.