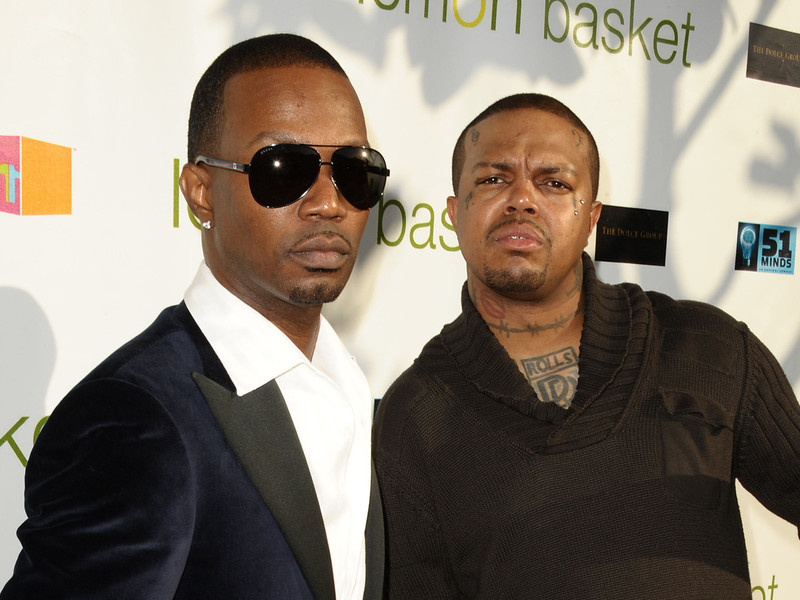 The dispute over a Three 6 Mafia reunion continues to play out in the public. A few months after DJ Paul claimed Juicy J officially left the group, the two sides are once again exchanging words about reuniting via interviews and social media.

The latest back-and-forth spawned from a recent Juicy J interview with Zane Lowe. During the conversation, the Memphis rap pioneer said he’s down for a reunion, contradicting Paul’s previous claims.

“I mean, I love those guys when we started something, you know?” he said. “I would love to do something with those guys, man. We just need to sit down, you know, figure it out. But it’s all good, no bad blood, all love. I love all those guys.”

“@juicyj Then What We Waiting For?” he asked. “Any Longer Then We’ll Have To Call This Album #TheEnd Aswell Love Bro #Mafia Ya!!!! #SeniorCitizenStudios.”

@juicyj Then What We Waiting For? ???‍♂️ Any Longer Then We’ll Have To Call This Album #TheEnd Aswell ?????? Love Bro #Mafia Ya!!!! #SeniorCitizenStudios Presents…. @djbooth

In August, Paul claimed Juicy J said he was done with Three 6 Mafia.

“Me and him had a conversation maybe four months back,” Paul told Complex. “What he told me was, ‘I’m done with Three 6 Mafia and I’m just gonna keep moving forward with my solo stuff.’ His solo stuff has been successful, so I wasn’t tripping out. Everyone has seen it coming. Me and him haven’t worked together in years.”

Crunchy Black and Gangsta Boo — the other living members of Three 6 Mafia — weren’t privy to any discussion between Paul and Juicy.