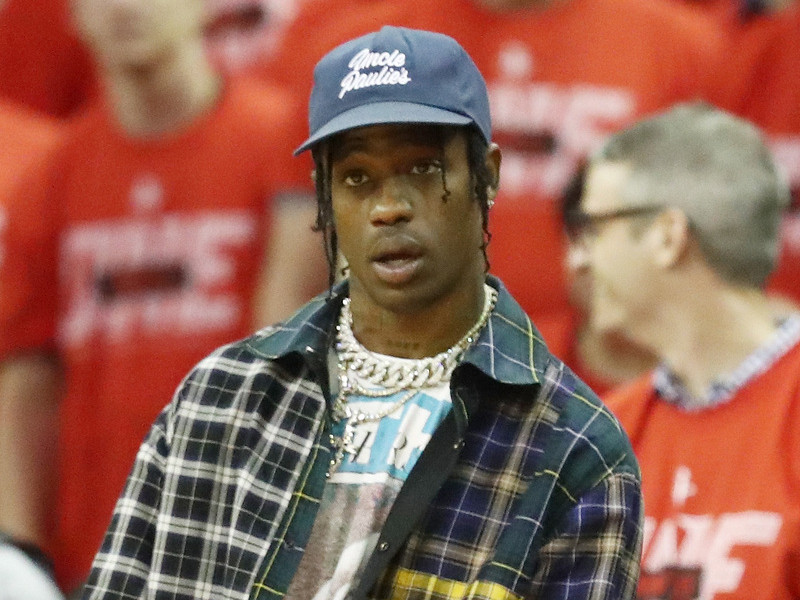 Travis Scott reportedly lost a giant lawsuit this week. According to TMZ, a jury awarded entertainment events company PJAM $382,932.79 after they sued the Astroworld architect in March 2018 for missing a gig in Minnesota on Super Bowl weekend.

“The jury verdict of $383,000 is disappointing, but far less than the seven figure demands made by the promoters,” King said. “We believe the verdict will be substantially reduced or overturned in subsequent proceedings.”

PJAM claimed they originally gave Scott a $150,000 advance and provided him with a private jet. But only a few hours before the show, he backed out.

In the lawsuit, PJAM stated Scott “refused to show up to the event” despite making it to other scheduled appearances on Super Bowl Sunday. His girlfriend Kylie Jenner delivered their daughter a few days before on February 1.

Luckily for Scott, he recently wrapped up the Astroworld: Wish You Were Here Tour, which reeled in over $34 million. It also doesn’t hurt the mother of his daughter is a billionaire.