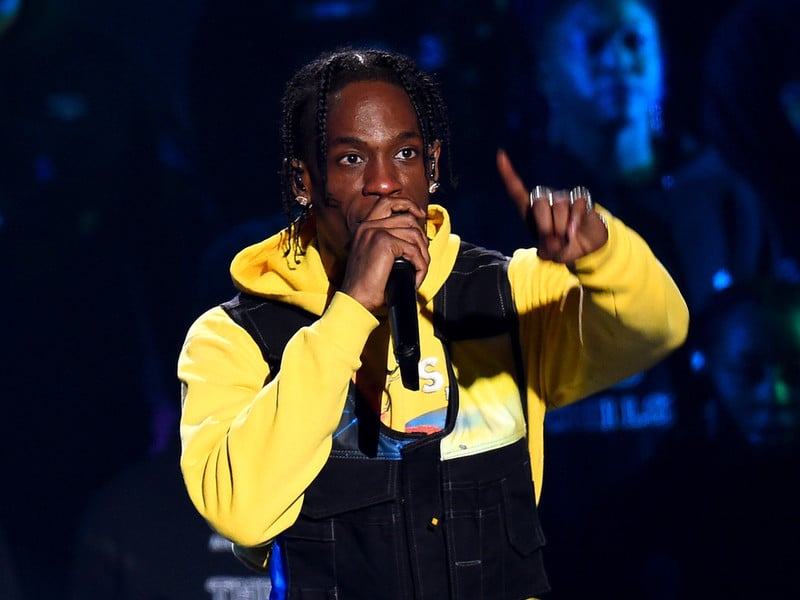 Travis Scott’s AstroWorld — Wish You Were Here Tour is off to a prosperous start. According to Billboard, Scott grossed $34.3 and sold 485,659 tickets since the tour kicked off in Baltimore last November. Scott accomplished this feat in 32 dates and still has 21 dates remaining.

The Grammy-nominated rapper has reached No. 2 on the Hot Tours recap from March 9, making it his third consecutive week in the Top 5. This is Scott’s first tour of arena-sized venues as the headliner. Scott previously opened for The Weeknd in 2015, Rihanna in 2016 and Kendrick Lamar in 2017.

By March 26, his last gig, Scott is projected to surpass Kendrick with over $50 million. If the projections are accurate, his performance income would put him amongst the Hip Hop elite. JAY-Z and Kanye West are the only other acts to come close at $48.7 million and $52.8 million, respectively.