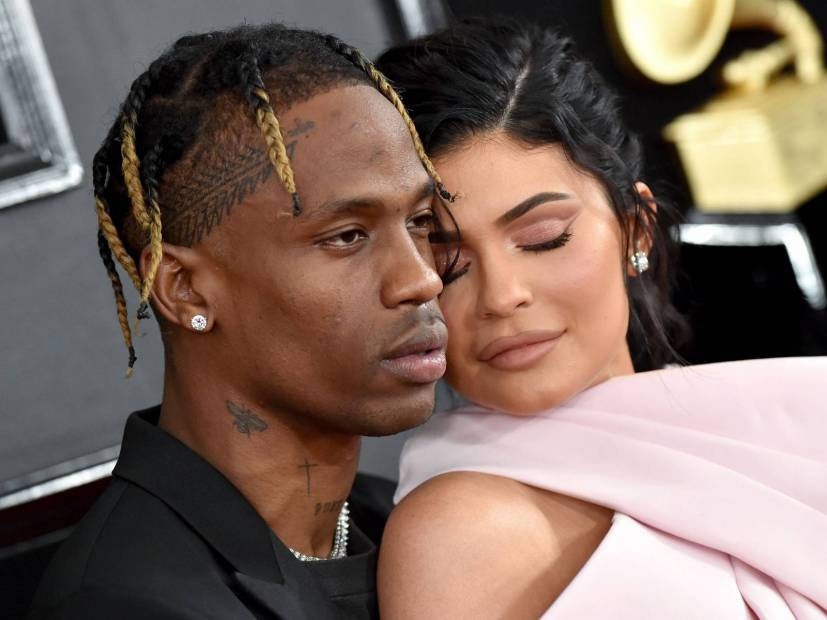 Calabasas, CA – Travis Scott was accused of cheating on Kylie Jenner (again), the mother of his daughter Stormi. In an effort to prove his loyalty, the Astroworld mastermind evidently deleted his Instagram account, at least that’s what TMZ reports.

Sources familiar with the situation reportedly said Jenner found several “overly friendly” DMs between Scott and several other women. Jenner considered the messages enough “evidence” to accuse him of cheating.

So, Scott pulled the plug on his IG — but only temporarily. As of Tuesday (March 5), it’s back up. The platinum-selling artist is making an effort in other areas as well. He’s reportedly flying home much more often to spend time with Jenner and their daughter.

Jenner, on the other hand, is soaking up some retail therapy to soothe her mind. And she has plenty of funds to do so. The 21-year-old Kardashian-Jenner is officially the world’s youngest self-made billionaire.

According to Forbes, Kylie Cosmetics’s revenue climbed nine percent last year to an estimated $360 million. Consequently, Forbes estimates Jenner’s company is worth at least $900 million and she owns the entire business. Coupled with the cash she’s already generated from the profitable business, she’s worth an estimated $1 billion.

“I didn’t expect anything. I did not foresee the future,” says Jenner, who is the youngest billionaire in the world. “But [the recognition] feels really good. That’s a nice pat on the back.”

Jenner is going to be ok.