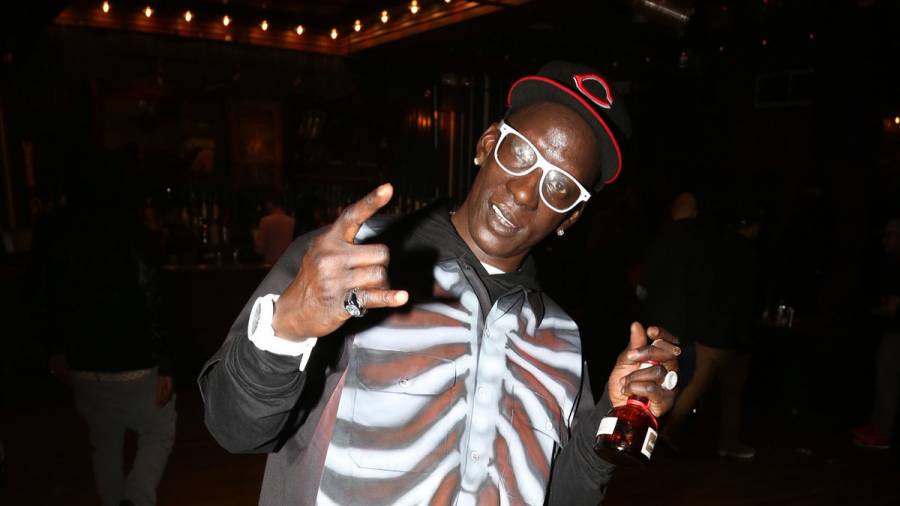 The Memphis Police Department announced the arrest of 31-year-old Lamont Murry on Tuesday (September 1). He’s been charged with two counts of first-degree murder and tampering with evidence in the double homicide case.

According to multiple local reports, Carter and a man named Waquel Richardson were shot multiple times at the Fairview Inn and Suites in Memphis on August 28. Police found Carter inside a Nissan Maxima while Richardson was discovered in the inn’s lobby. Both were pronounced dead at the scene.

Murry was seen fleeing the scene of the crime in a gold Chevrolet Tahoe. Police found the vehicle at a home in Memphis and discovered him hiding in the attic on Monday (August 31). 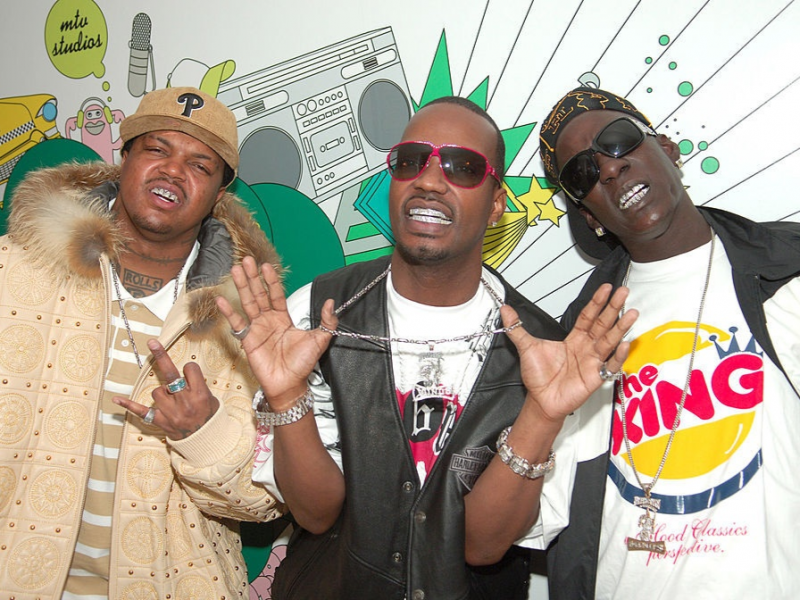 The vehicle’s owner said Murry was driving it on the day of the shooting. The owner also noted the alleged killer tried to spray paint the bumper when he returned home.

Murry was brought into custody and told police the murders were gang retaliation. He said the shooting was in response to another double homicide that occurred on August 14.

Lamont Murry 31, was arrested and charged with First-Degree Murder (2x) and tampering with/ fabricating evidence in this case. pic.twitter.com/5PV6SIu6ti