Crunchy Black isn’t the one. The Three 6 Mafia affiliate took a trip down memory lane with VladTV, recalling a time when he and Koopsta Knicca burned a man’s car for being “disrespectful.”

“We went to his house and burned up his car because he was doing something that didn’t need to be done,” he said. “I think somebody had gave him some money for a brand new car for a job he did for him. He didn’t have insurance, so he didn’t have a new car anymore.”

Vlad also mentioned DJ Paul told him Black and Koop were the craziest of the group. Black quickly agreed. 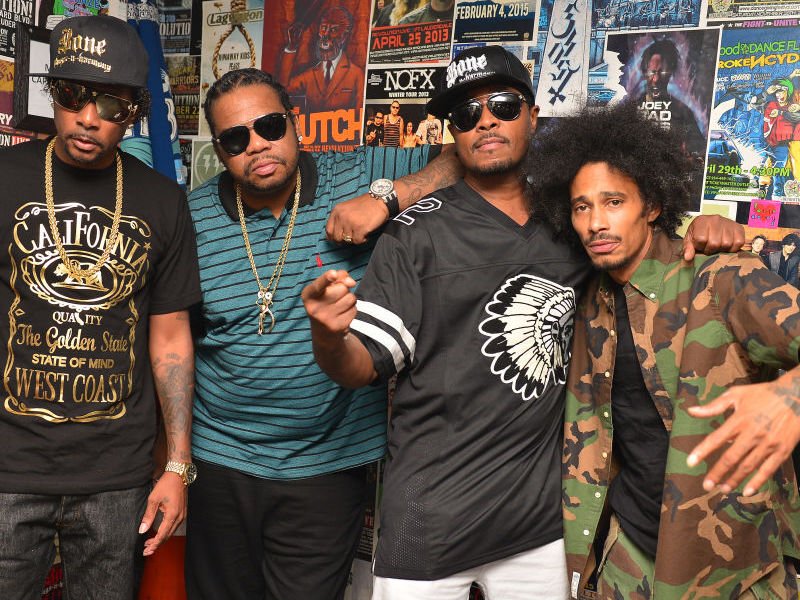 Elsewhere in the video, Black describes an incident when the entire group had to retaliate after someone stepped to Koop and Gangsta Boo.

“Koop got into it with some guys in the projects where Gangsta Boo stayed at,” he said. “They gave Koop a problem when he dropped Boo off, so Koop came to my house … we all grouped up, and did what we had to do.”