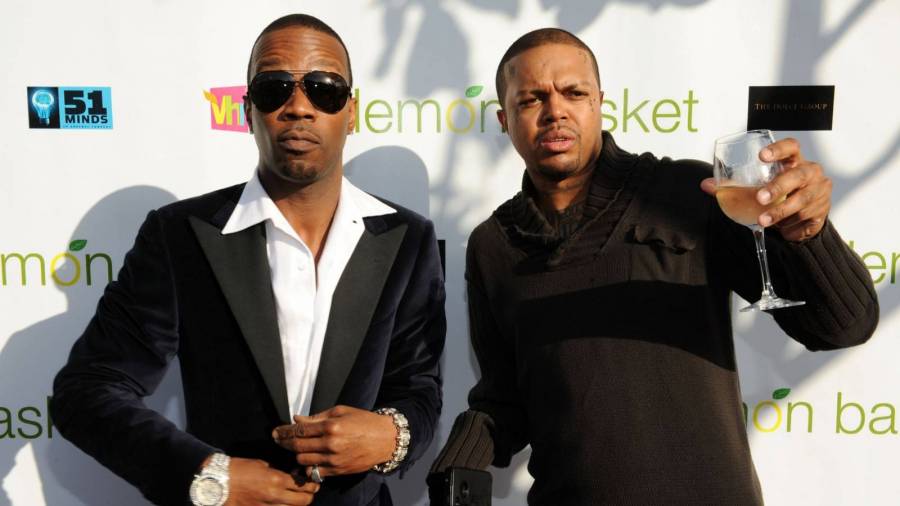 Three 6 Mafia members Juicy J and DJ Paul have reportedly filed a multi-million dollar lawsuit against the $uicideboy$ for illegally sampling their music.

According to AllHipHop, the veteran Hip Hop artists have accused the New Orleans group of stealing songs such as “Sippin’ on Some Syrup,” “Where’s Da Bud,” “Charging These Hoes,” “Robbers,” “Now I’m High, Really High,” “Chickenhead” and “Crucifix.”

In total, Paul and J say $uicideboy$ stole 35 of their songs and worked them into tracks on their album I Want to Die in New Orleans and other projects.

The lawsuit was filed with the United States District Court, Central District of California earlier this month and alleges $uicideboy$ members Scrim and Ruby Da Cherry and their label G59 Recordings are guilty of copyright infringement.

But $uicideboy$ have denied the allegations and claim they received verbal permission in exchange for production work on at least 12 Juicy J songs from the mixtapes shutdaf##kup and Highly Intoxicated.

They said, “[Juicy J] verbally approved the clearances of any claimed Three 6 Mafia samples allegedly used by the $uicideboy$ in exchange for the production services, unpublished beats and creative contributions of the $uicideboy$ services to the 2 [Juicy J] mixtapes.”

$uicideboy$ have also made some allegations of their own. They say J’s bodyguard swindled them out of $30,000 in one encounter. In another, they say Paul stole six of their songs and used them on a track called “$uicide 6ix” by Seed of 6 whose members include Paul’s three nephews. 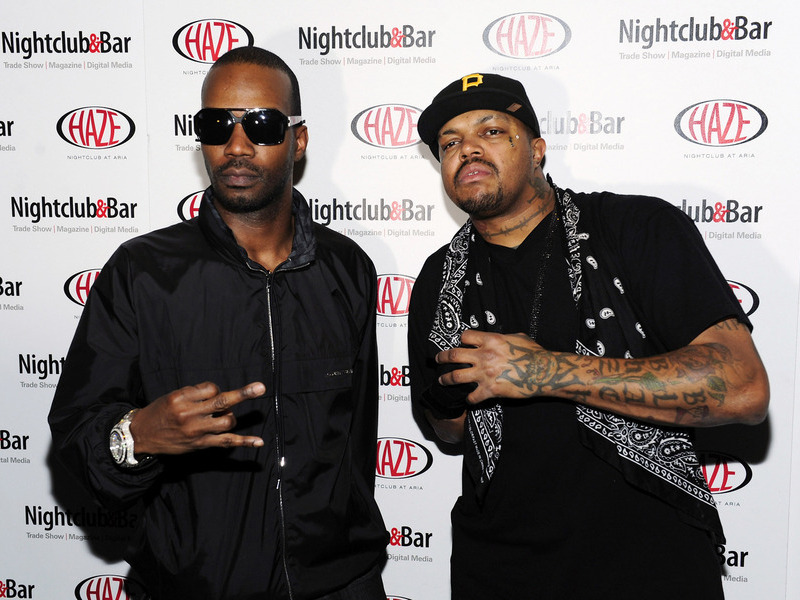 They also claim Paul and J “failed to clear the samples contained in certain songs they accuse $uicideboy$ of stealing” and the copyrights they do hold are “invalid” because they were “obtained fraudulently or otherwise improperly.” Lawyers for $uicideboy$ firmly state all of their tracks were created independently of Paul and J’s music.