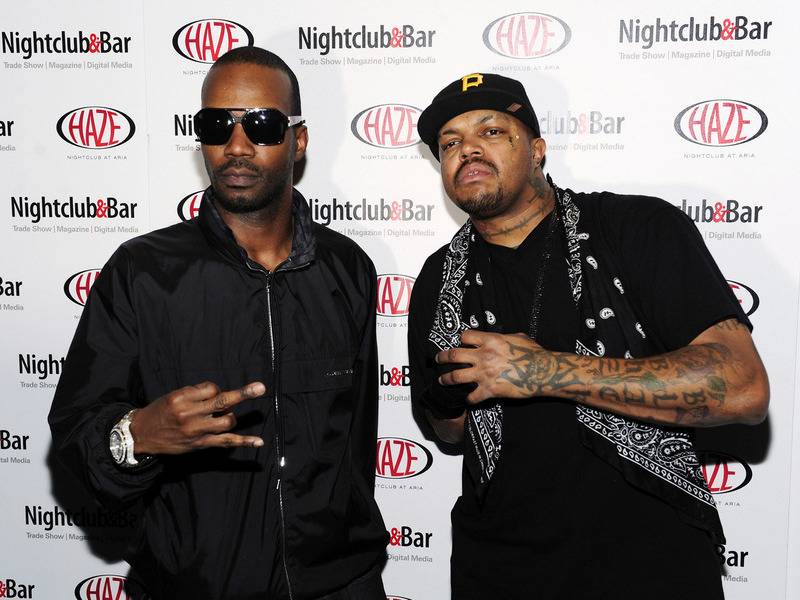 Memphis, TN – A group of former Three 6 Mafia affiliates and other Memphis-based artists are suing DJ Paul and Juicy J for allegedly not compensating them for their work. The lawsuit accuses Paul and Juicy of committing “over 150 independent acts of copyright infringement.”

TMZ was the first to report on the lawsuit but didn’t share the identities of the plaintiffs. Pitchfork obtained a copy of the court documents, which revealed the group is comprised of past Three 6 Mafia collaborators and artists that came up in the Memphis Hip Hop scene around the same time as Paul and Juicy. 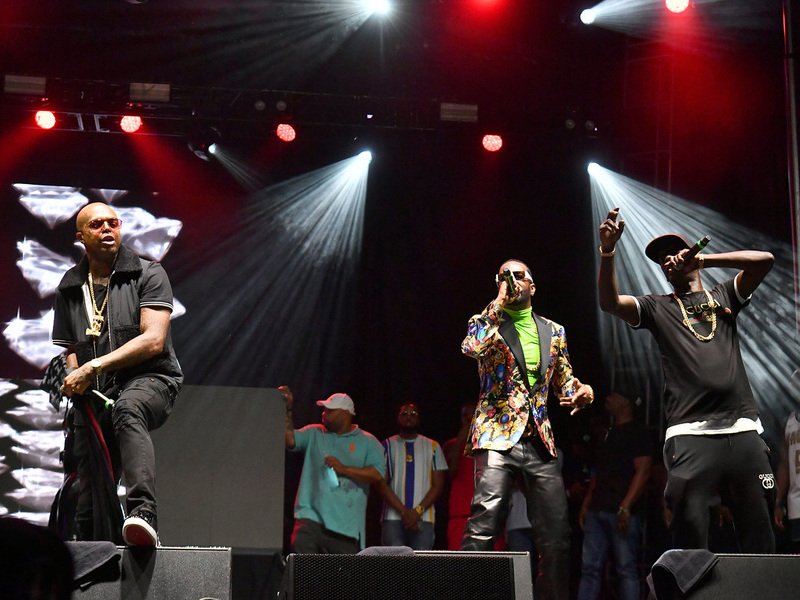 The estate of the late Koopsta Knicca, a longtime member of Three 6 Mafia, is among the notable plaintiffs. Other artists behind the suit include Kingpin Skinny Pimp, MC Mack and T-Rock. All three were Three 6 Mafia affiliates at one point in their careers and contributed to at least one of the group’s studio albums.

Outside of Three 6 Mafia’s extended family, Memphis rap pioneer DJ Zirk is listed as a plaintiff. Slicc, Joe The CEO and Lil Ced round out the group suing Paul and Juicy.

Attorney Bradley Eiseman filed the lawsuit on Monday (March 2) along with a document citing 99 songs the plaintiffs contributed to in some capacity. Half of the songs listed are credited to Koopsta, ranging from his solo album Da Devil’s Playground and side projects to Three 6 Mafia’s first four studio albums.

The artists and Carnomas LaToya Manning, the executor of Koopsta’s estate, are requesting $150,000 for each recording cited in the document. They’re also seeking an unspecified amount of damages, attorney fees and an injunction to stop Three 6 Mafia from continuing to profit off the copyright-infringing work.

Warner Brothers Records and Sony BMG Music Entertainment are named alongside Paul and Juicy as defendants in the lawsuit.

Juicy is coming off some drama after claiming Columbia Records “treated him like backwash” and releasing a diss track aimed at the label. He quickly walked back his criticism though, declaring “we are all good” via Instagram on February 29.

Read the suit against Three 6 Mafia here and check out the document listing the 99 tracks here, courtesy of Pitchfork.