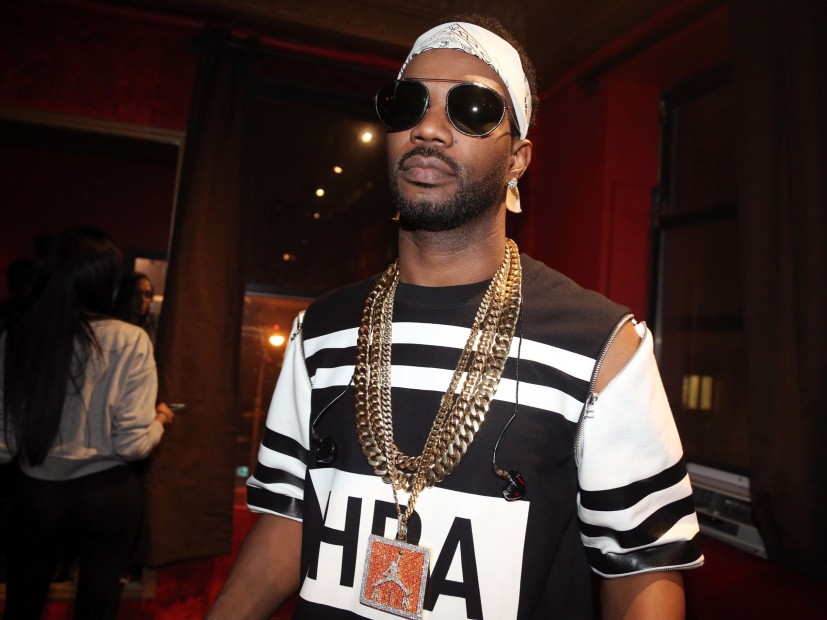 On Saturday (February 29), the Three 6 Mafia vet posted an Instagram post that read simply, “Spoke to @columbiarecords. We are all good!”

Spoke to @columbiarecords We are all good!

But that tune is entirely different from the one Juicy J was singing early Saturday morning. Not only did he insist the label “treated him like backwash,” he also singled out Columbia’s Chairman and CEO, Ron Perry, and EVP and co-head of A&R, Imran Majid on one of his Instagram Stories, telling his followers “DON’T SIGN WITH THESE PEOPLE. F-K EM!

The track’s single art featured a photo of Prince with “SLAVE” written on his cheek, while the song itself featured audio from Prince’s speech at the 2000 Soul Train Awards.

“As long as you’re signed to a contract, you’re going to take a minority share of the winnings,” Prince said at the time. “A select few of us will do well. The majority will not.”

Although Juicy J removed all evidence of the song on Twitter and SoundCloud, a snippet can still be heard here.