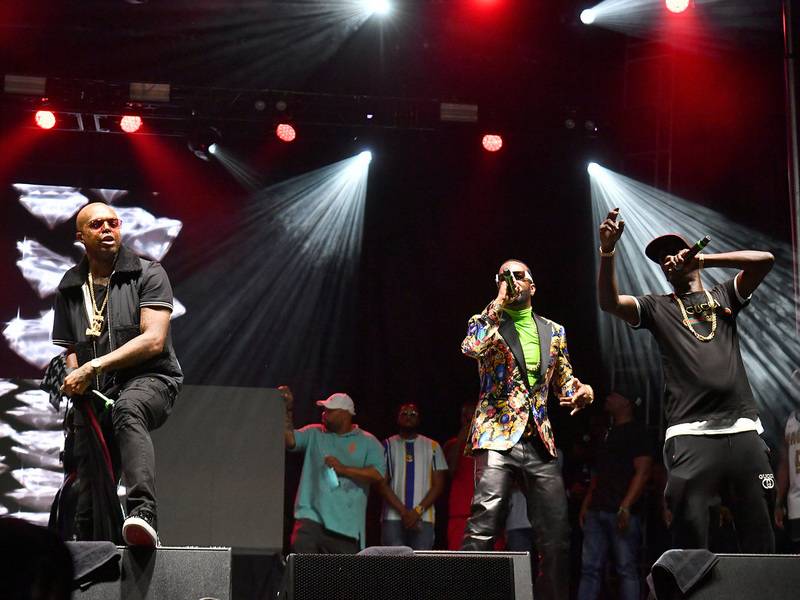 Three 6 Mafia is reuniting for some more shows in 2020. After performing together at a few gigs last year, the Memphis Hip Hop pioneers are teaming up again for a tour starting in March.

“Yeahhhhhh! The Mafia back on the slab,” DJ Paul told Billboard. “This a must see! We want everyone to come and be a part of history. We have been one of the most hits makin’ — most influential groups of all times! We’ll have more dates announced soon, [but] we need all real Mafia fans to tap in and turn up! Go grab some Hypnotize Minds gear and don’t meet me there, beat me there!”

Paul, Juicy J, Gangsta Boo and Crunchy Black will kick off their latest reunion in Denver on March 6. Their run of shows is currently set to wrap up in St. Louis on May 23, but more dates are scheduled to be announced.

Fellow Hypnotize Camp Posse members Project Pat, Lil Wyte and La Chat will join Three 6 Mafia on select dates. The group is also performing alongside another reunited crew — the No Limit Soldiers — at events in New Orleans and Charlotte.

Check out all of Three 6 Mafia’s reunion tour dates below.